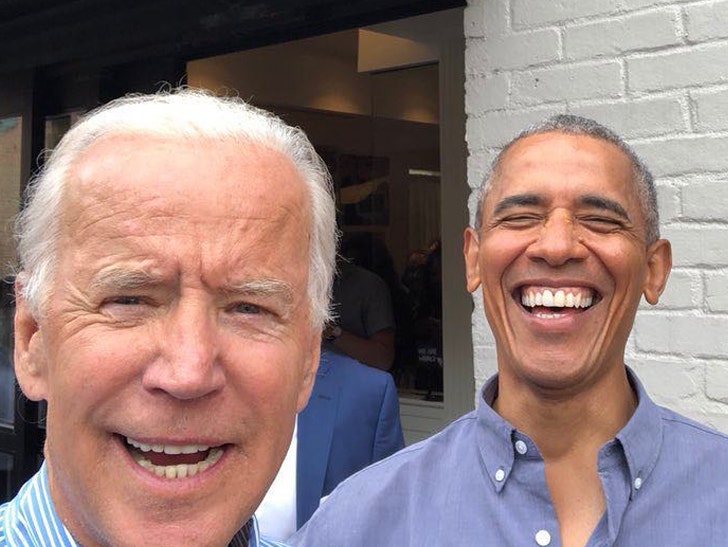 Joe Biden is back and in the running to grab the top spot among politicians ... on Instagram!

Biden returned to the social media platform Friday and his former boss, Barack Obama, heralded his return by posting, "My brother and friend @JoeBiden is back on Instagram. Welcome back, Joe -- you'll always be on of the rare exceptions to my no-selfies rule."

The photo of the 2 was taken back in July.

It's not that hard to do the math. The 75-year-old former Senator and Vice President has been mulling over the possibility of throwing his hat in the ring in 2020. He was a fan fav in 2016, but decided not to run ... in part because one of his son's, Beau, died from brain cancer at 46.

Obama's re-activating his political involvement as well. He stumped for 7 California congressional candidates over the weekend ... with an eye toward the Dems recapturing the House of Representatives in the November mid-terms. 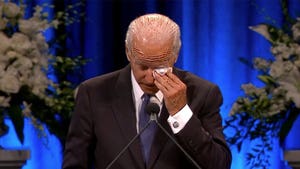 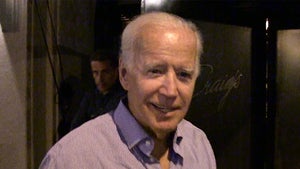 Joe Biden Stoked About Tiger Woods' Performance at The Open