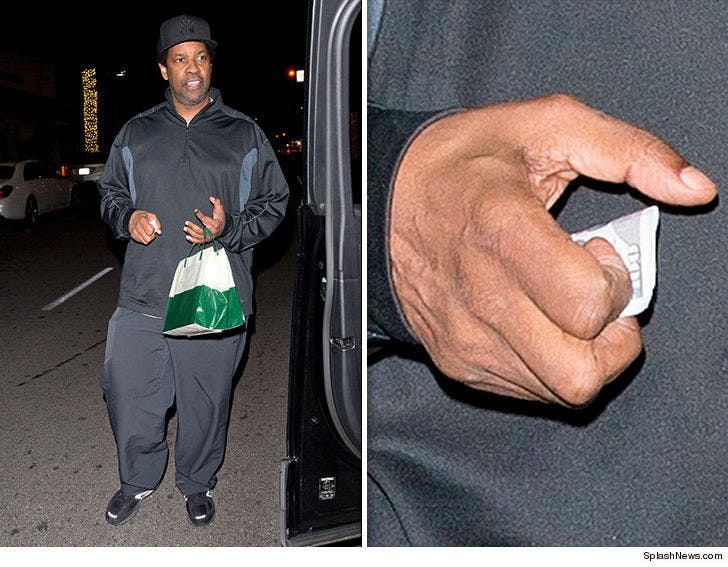 Denzel Washington doesn't give a damn it's still November ... dude's already in the spirit of giving.

The Oscar-winning actor was leaving Madeo Tuesday night in Bev Hills where he was flanked by his family ... including his son and "Ballers" star John David Washington.

We ask Denzel about Amari Cooper and the Cowboys -- huge game at home coming up against the Saints -- but as you can see in this video, and unbeknownst to us, Denzel was being a smooth operator. 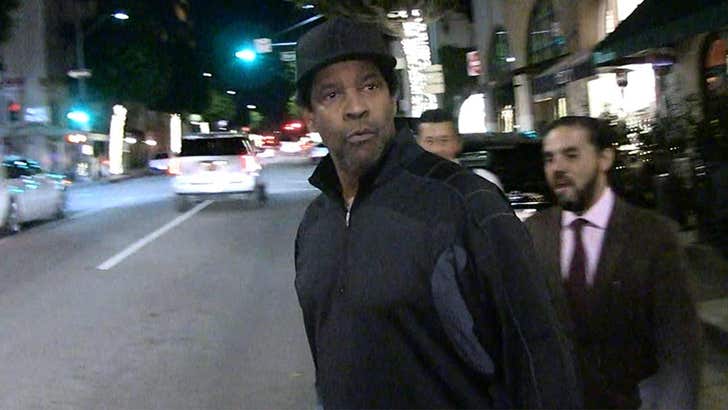 Denzel tells the paps to watch their backs but little did we know he was also looking out for someone else's back ... the valet guy!!! Our camera didn't catch it but it's clear from these pics Denzel pre-planned on giving the valet guy a $100 tip ... folding Benjamin Franklin before handing it to him.

Way to set an example, Denzel. 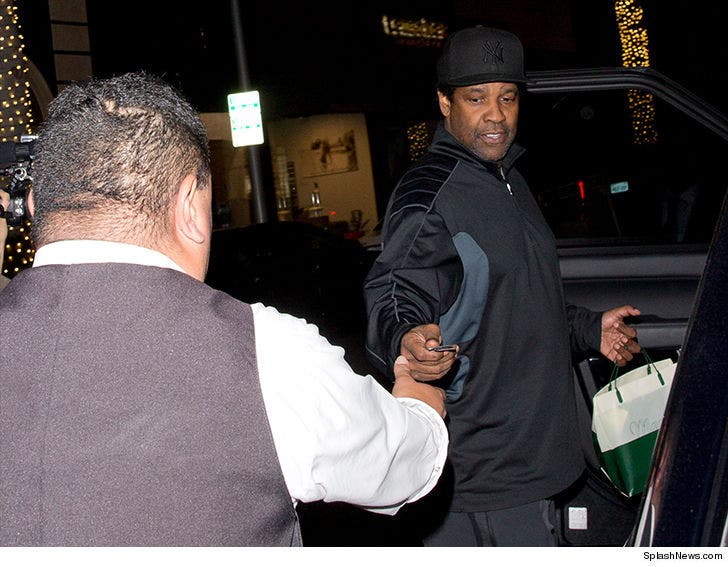 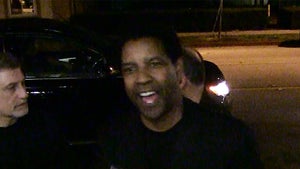 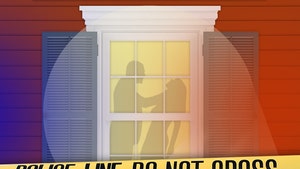