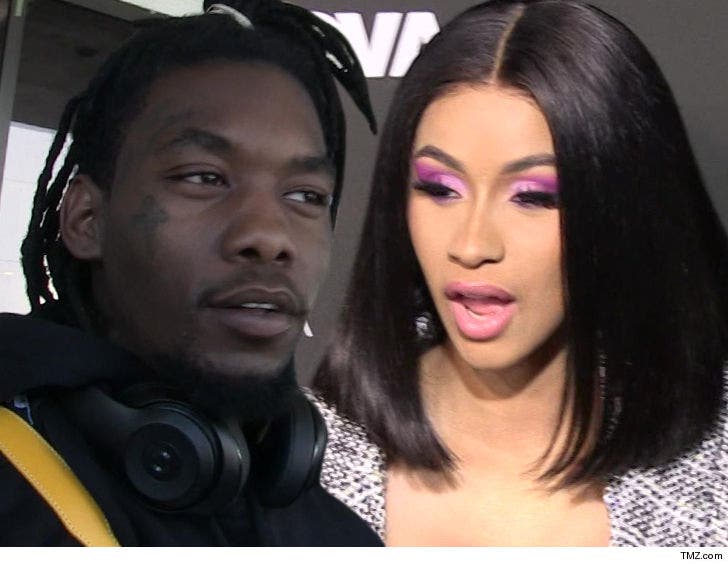 Offset spent his birthday alone -- but he clearly doesn't want it to be like that -- because his one bday wish is to get his wife back.

Offset turned 27 Friday and posted a video begging for Cardi B to forgive him. The Migos rapper apologizes for his actions and embarrassing her. He says he's sorry for, "Breaking your heart, our promise and God's promise."

TMZ broke the story ... Offset is determined to spend Christmas as a family with Cardi and their daughter Kulture. He mentions that in the apology video ... and says he's still so in love with Cardi. 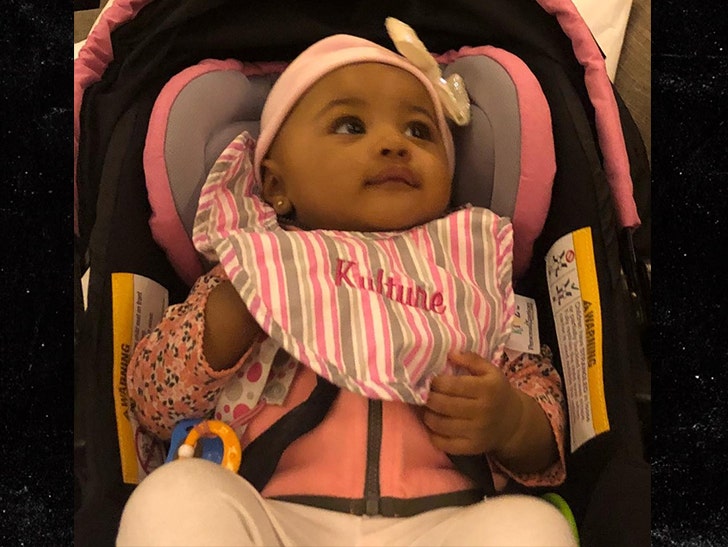 It was just last week when Cardi, very publicly, split with Offset ... telling the world they were over and that a divorce was likely looming.

Not much time left for Cardi to grant Offset's wish on his actual birthday ... but maybe a reconciliation is in the near future. 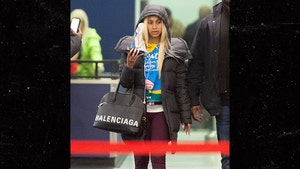 Cardi B Looks Tired, Unhappy and Over it at JFK Airport 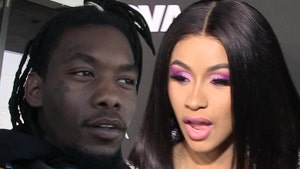 Offset Wants Cardi B Back, But Thinks Haters Will Ruin His Chances