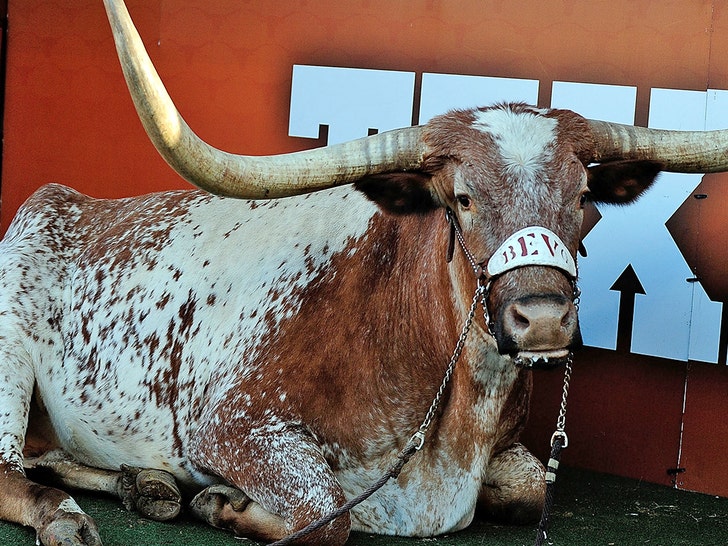 The Texas Longhorns' mascot, Bevo the steer, was NOT down to meet its University of Georgia counterpart in Uga the bulldog, and it might be 'cause it'd just seen red.

UTA's live animal mascot was brought out to the football field Sunday ahead of the Sugar Bowl game between the two teams for what appeared to be a photo-op between Bevo and Uga. As Uga's handler trotted out the pup, Bevo started charging everyone on the scene.

Bevo is not here for this mascot meeting. #HookEm pic.twitter.com/KXgaQzGm0W

Luckily, Uga was pulled to safety, and no one seemed to be harmed in the incident. Bevo calmed down shortly after going wild, and its own handlers whisked the animal away.

Considering Bevo is at least 22 times heavier than little Uga ... it's a miracle the bull didn't seriously hurt the doggo, or worse.

If this is any indication of how today's game will go ... we'd have to give the advantage to the University of Texas. 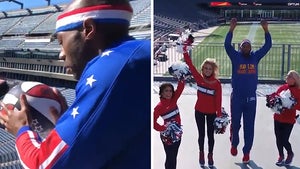 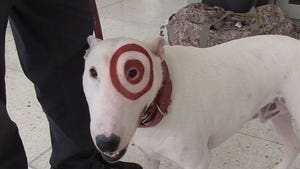