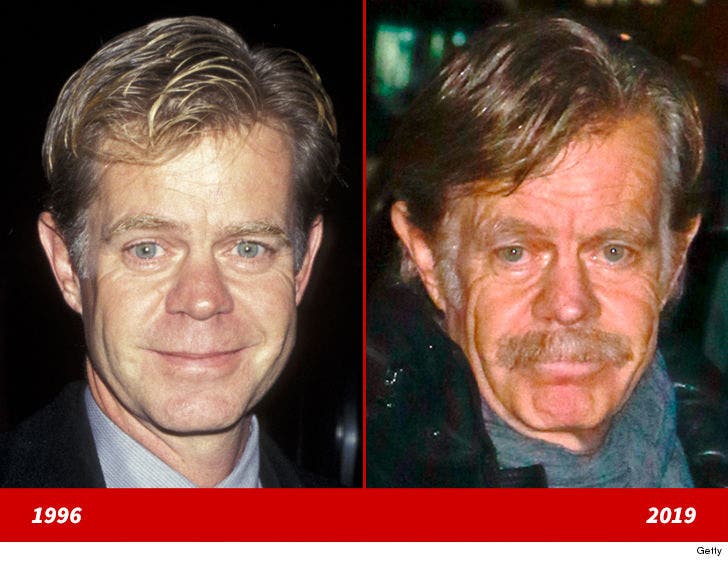 Here's a 46-year-old version of the "Fargo" star arriving at a party in New York City back in 1996 (left) and 23 years later ... The now 68-year-old "Shameless" actor was spotted hitting the streets of New York City earlier this week (right). 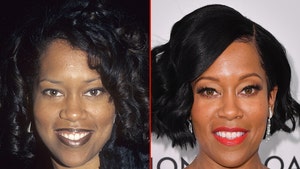 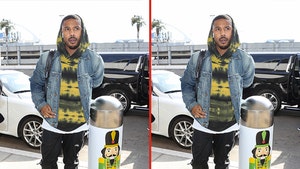