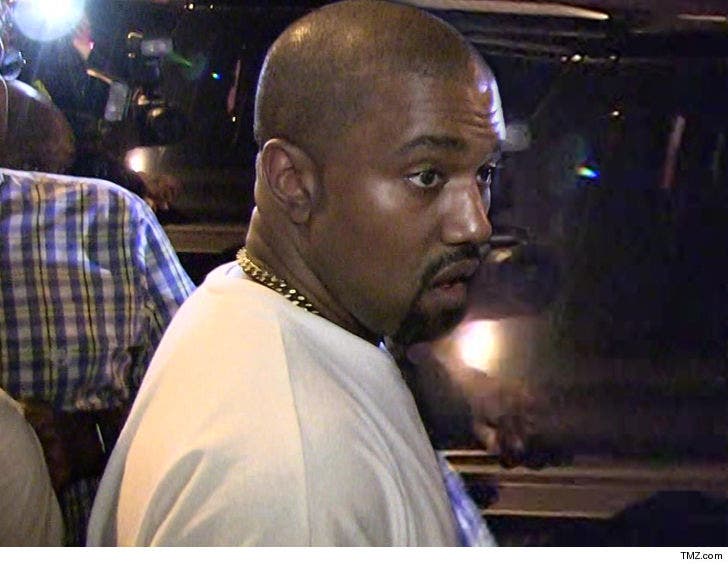 Kanye West has been sued by a company claiming Kanye's company ordered more than $600,000 in the manufacturing of fleece fabric for Yeezys and got stiffed.

According to the lawsuit, obtained by TMZ, Toki Sen-I Co. claims it struck a deal last June with Ye and Yeezy Apparel in which Toki would manufacture fleece fabric for Yeezys. The company claims it has done business with Kanye in the past and always got paid ... until now.

Toki says it was an unusually large order this time around -- $624,000 -- but got nothing. Toki says it manufactured the fleece but they received an email from Yeezy Apparel stating they didn't intend to go through with the deal.

Toki says it tried settling with Ye and Co., to no avail. Toki also says it tried to mitigate damages by selling the fabric to other buyers but it was so specific to the Yeezy brand no one wanted it.

We've reached out to Kanye and Co. for comment ... so far, no word back. 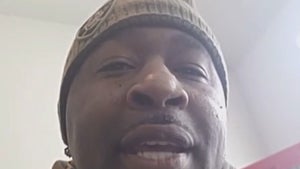 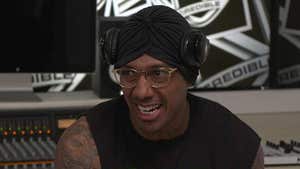