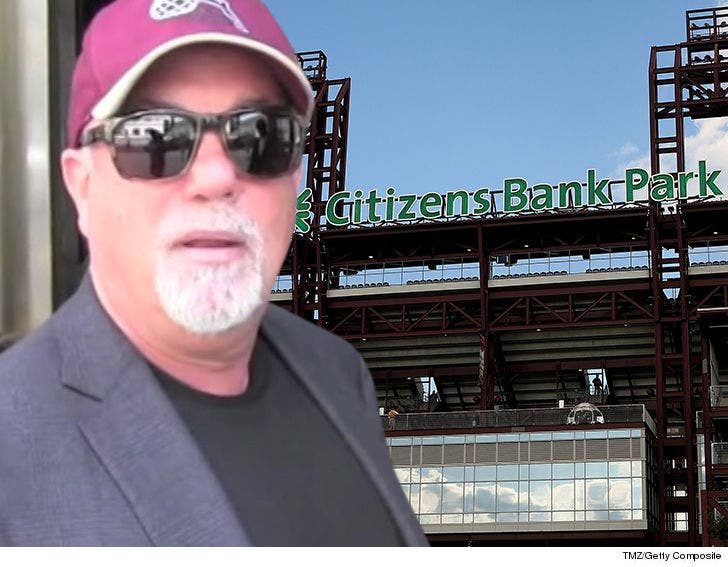 One of Billy Joel's roadies says a Philadelphia concert was unforgettable -- not for "Piano Man" or "My Life" -- but because a part of the stage allegedly came crashing down on him.

Carl Anderson is suing Billy, claiming the singer is responsible for injuries he suffered back in September 2017 while working as a stage handler. According to the suit, he helped set up for Billy's gig at Citizens Bank Park, home of the Philadelphia Phillies ... who are also getting sued.

In docs, obtained by TMZ, Anderson says he was in the stage area when, out of nowhere, a scaffolding pipe fell and struck him ... leaving him with a herniated disc and severe nerve damage in his back and neck.

Anderson says the injuries cost him a bundle in medical bills, plus he lost wages and future earnings.

In the suit, he says Billy, the venue and the concert's promoter, Live Nation, were negligent in maintaining the stage equipment. He's suing all of the above, and the Phillies, for unspecified damages.

We've reached out to Billy's camp and Live Nation ... so far, no word back. 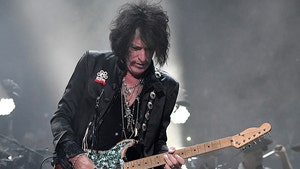 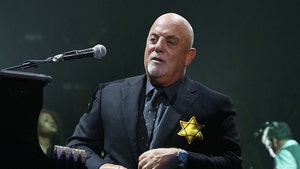