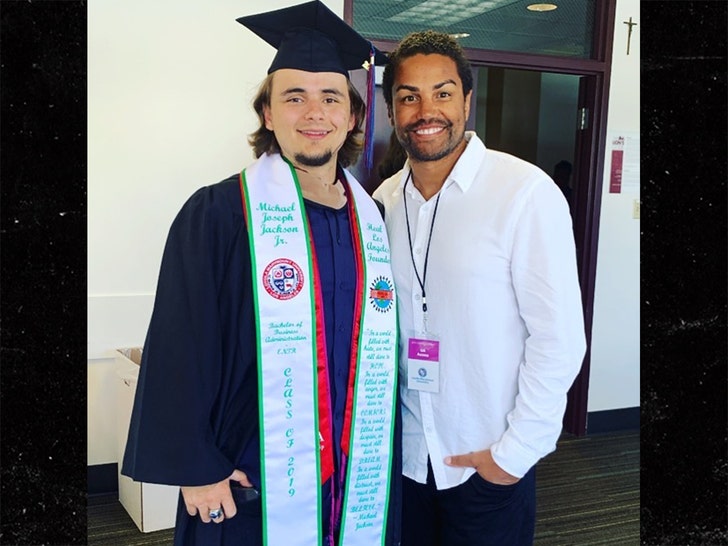 Michael Jackson would have been proud because his oldest son is now a college grad. 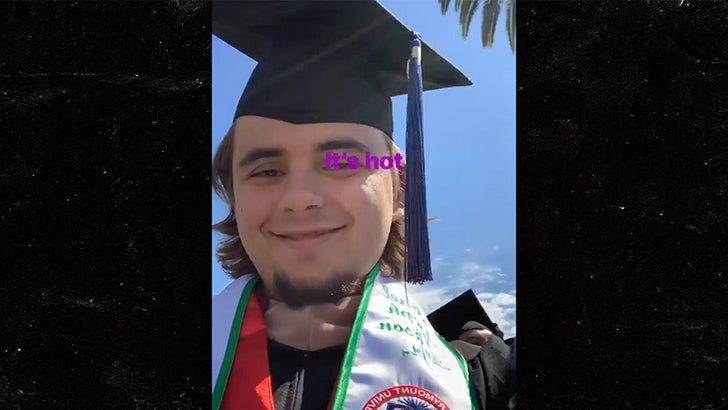 TJ Jackson, who has been a surrogate parent to Prince, Paris and Blanket since Michael's death in 2009, was on hand and said, "Prince, it's been a long road but you did it. Keep learning, keep growing and keep giving back! So so proud of you. I love you."

Prince rode his motorcycle to the ceremony at the Loyola campus. 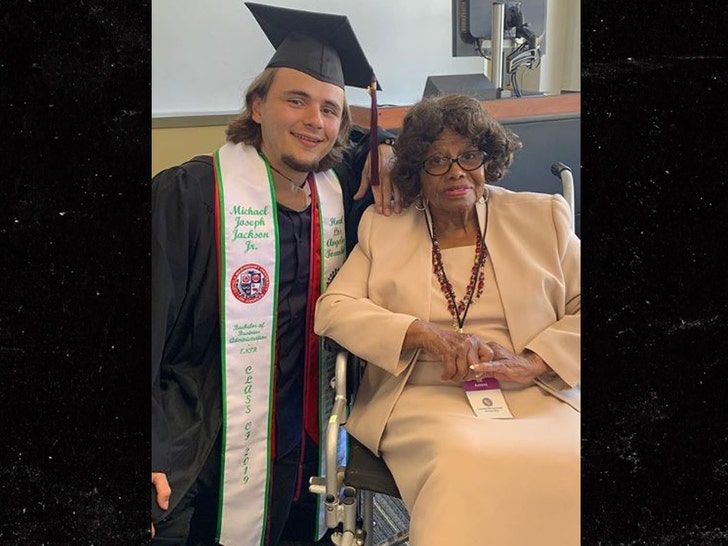 Unclear what Prince will do with his degree. He said back in 2016 he can't sing or dance so he's not pursuing a career in music ... at least behind the mic. He's expressed interest in producing and directing and has indicated he was inspired by music, which has obviously been a big part of his life. 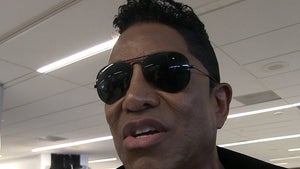 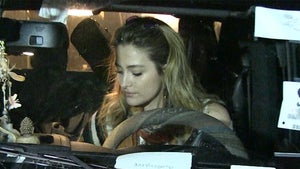