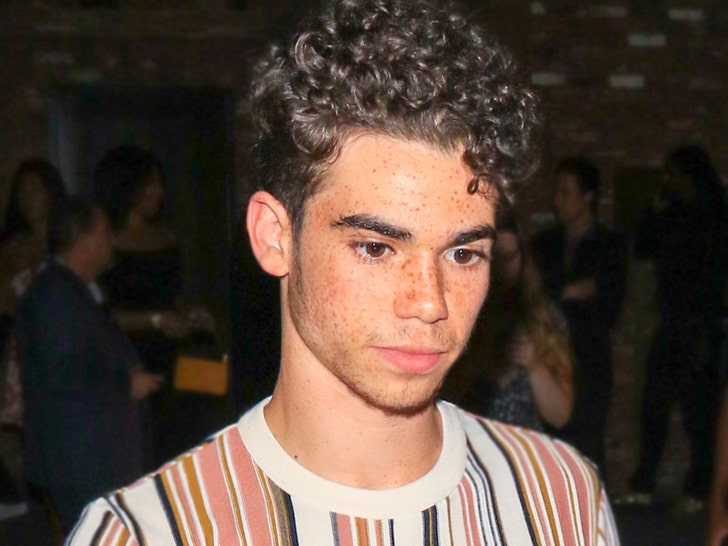 Disney star Cameron Boyce, who died in his sleep Saturday, suffered from epilepsy ... TMZ has learned.

As we reported, Cameron, who starred in "Descendents" and "Grown Ups," suffered a fatal seizure. We're told his roommate found him unresponsive and when paramedics arrived they could not revive him. He was pronounced dead at the scene.

We're told Cameron had been dealing with seizures triggered by his epilepsy. Nonetheless, he was able to work and achieve greatness ... in both TV and movies.

Law enforcement sources says they have characterized it as a "natural death." As bizarre as it sounds -- a 20-year-old dying of a seizure -- the term "natural" refers to conditions in the body which result in death.

Cameron was a working actor since age 11, when he first appeared on the Disney Channel. His credits include "Shake it Up," "Austin and Ally" and "Good Luck Charlie." His breakout role was playing Luke on "Jessie," which ran for 4 seasons.

Cameron's family said, "The world is now undoubtedly without one of its brightest lights, but his spirit will live on through the kindness and compassion of all who knew and loved him." 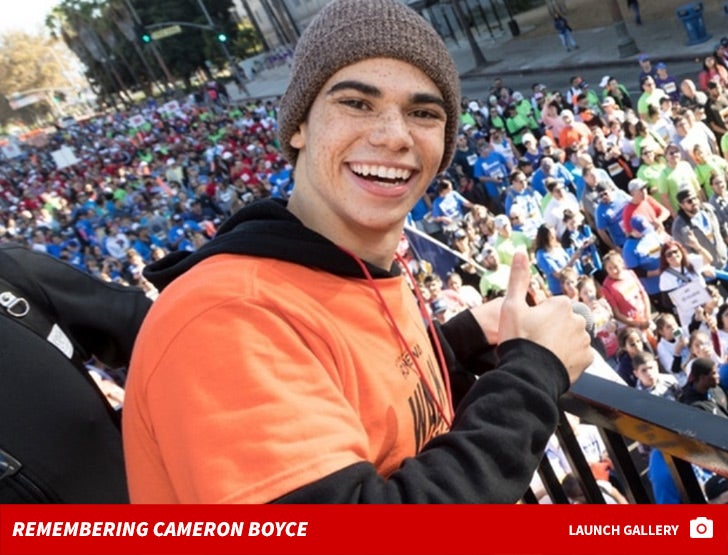