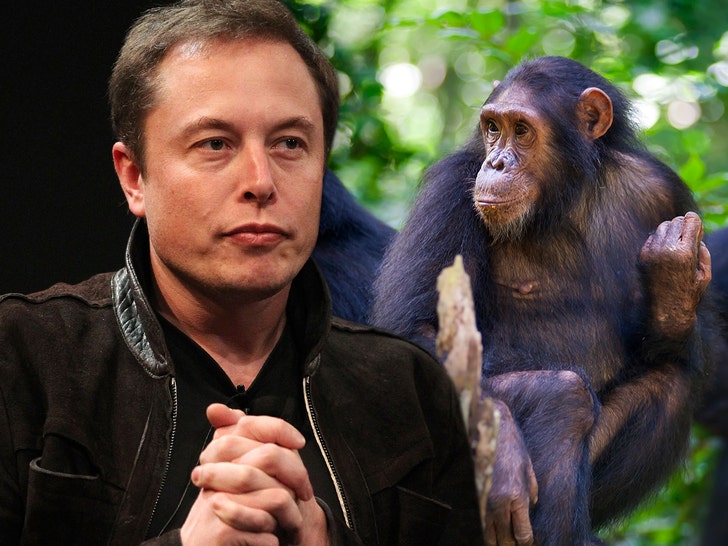 It's a "Black Mirror" episode come to life -- Elon Musk is developing a chip to implant in the brain that allows humans to control computers with their minds ... and says a monkey's already done it.

The tech guru made the stunning announcement Tuesday to employees at his neurotechnology company, Neuralink. While answering a question about testing the chip on animals, Musk said the results have been "very positive," and went on to boast ... "A monkey has been able to control a computer with its brain, just FYI."

Elon didn't elaborate, but some of the results of the testing are expected in a report soon, and he says the company hopes to start testing on humans before the end of the year.

So, what exactly is the goal of this? Musk wants to create a "brain-computer interface," and design a chip that can be implanted in the brain capable of transmitting signals with it.

He says the short-term goal would be to treat various brain disorders like Alzheimer's and Parkinson's, but ultimately ... Musk's mission is to achieve "symbiosis with artificial intelligence."

Translation -- our brains would be directly connected to computers for mutual benefit. You'll literally have Google on the brain.

What could possibly go wrong? 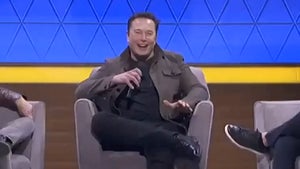 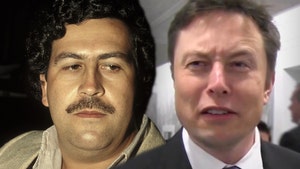