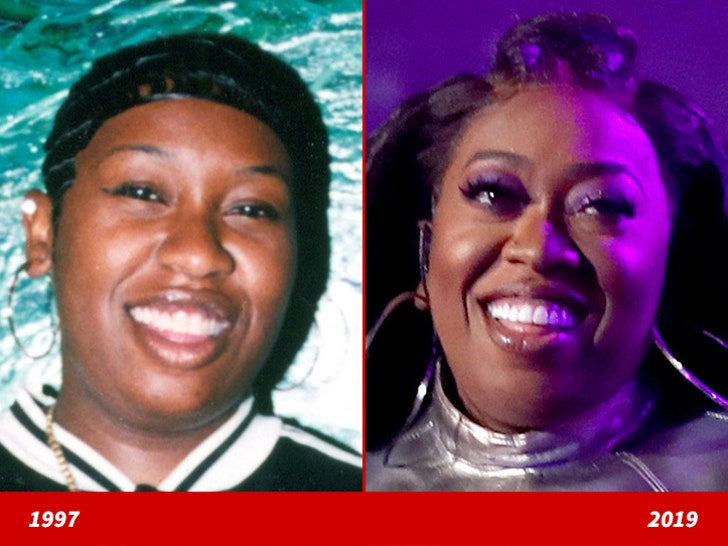 Here is a 26-year-old version of the five-time Grammy award-winning artist, known for multiple hit songs including 'Work It', was spotted radiating with joy while celebrating at a birthday party back in 1997 (left).

Missy is set to be honored as the next recipient of the Video Vanguard Award at the MTV Video Music Awards tomorrow!

She's flipped it, and reversed it! 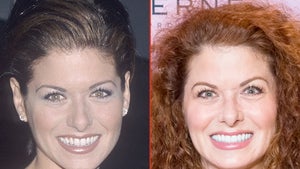 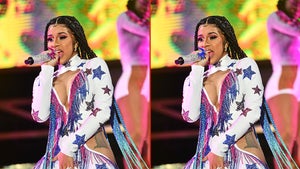