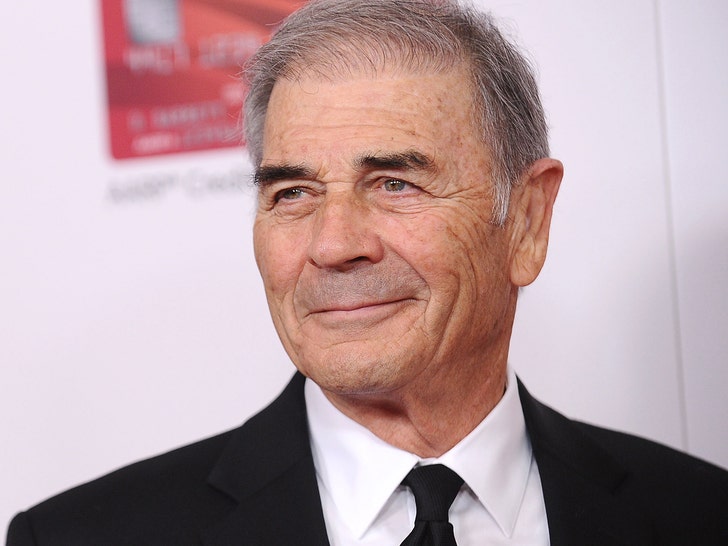 Robert Forster, an Oscar nominee for his starring role in "Jackie Brown," has died after battling brain cancer.

Robert died Friday at his home in Los Angeles, according to his publicist. Sadly, his passing comes on the same day his final film, "El Camino: A Breaking Bad Movie" is released on Netflix.

Forster's been a fixture in Hollywood with several iconic roles since the late 1960s. He earned an Oscar nom for his role, opposite Pam Grier, as Max Cherry in Quentin Tarantino's 1997 movie, "Jackie Brown."

Most recently he's starred in "The Descendents," "Mullholland Drive" as well as "Olympus Has Fallen" and its sequel, "London Has Fallen" ... in which he played General Clegg.

Robert also had starring and guest roles on TV shows like the "Twin Peaks" reboot, "Alcatraz" and, of course, "Breaking Bad." He played Ed, the guy who hooked up Walter White a new identity.

No spoiler here ... he plays that same role in 'El Camino."