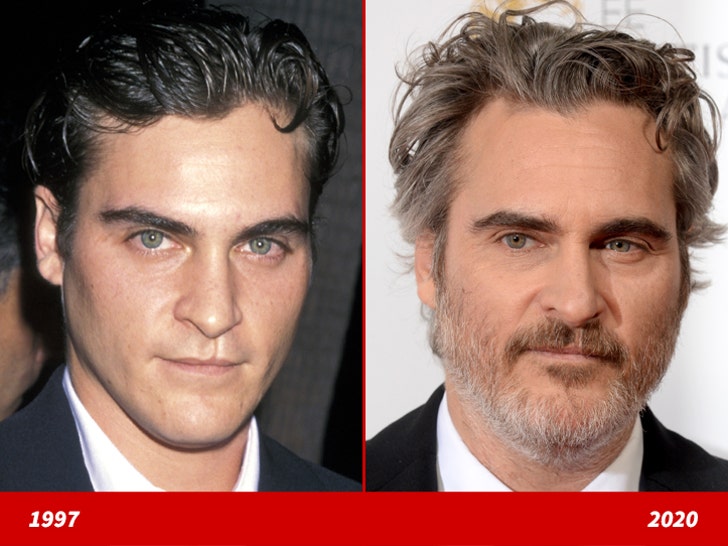 Joaquin Phoenix's good looks deserve an award of their own!

Here is a 22-year-old version of the Oscar-nominated actor showing off his slicked-back look at the Premiere of "U-Turn" in Los Angeles, CA back in 1997 (left).

And, 23 years later ... The now 45-year-old can't stop racking up the awards this season! Phoenix has been awarded best actor for his role in "Joker" several times in the past few weeks, at the Golden Globes, Critics' Choice, BAFTA, as well as the SAG awards. He was last spotted glowing with glory at a British Academy Film Awards party in London, England earlier this week (right). 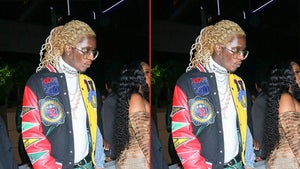 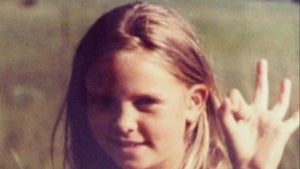 Guess Who This Okay Kid Turned Into!