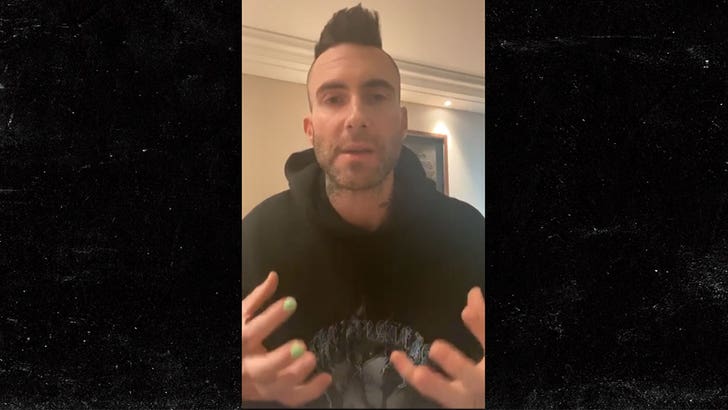 Adam Levine's owning his lackluster performance at a huge festival in Chile, saying he acted unprofessionally and struggled on stage ... and apologized to everyone in the crowd.

The Maroon 5 frontman and the band were widely criticized for their set during the country's Viña del Mar Festival Thursday, which was broadcast live on TV. Adam was singled out ... ripped for looking disinterested and cold, and was caught on video afterward complaining ... "That was a TV show ... that was not a concert."

Levine's now offering up an explanation, saying he was held back "sonically" -- his sound just wasn't right -- and it got in his head. He says the crappy performance wasn't a dig at the group's Chilean fans ... adding he loves performing in South America.

Unclear if the apology will be enough for the folks in Chile -- they were pretty pissed, -- but Adam promises it won't happen again.

Maroon 5 has a gig in Santiago and Adam promises it will be the best of the tour ... saying the band is ready to kick some major ass! 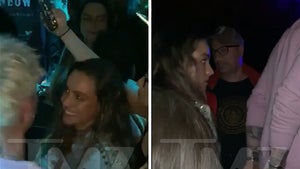 Adam Levine You Might Want to Rethink Maroon 5 Music 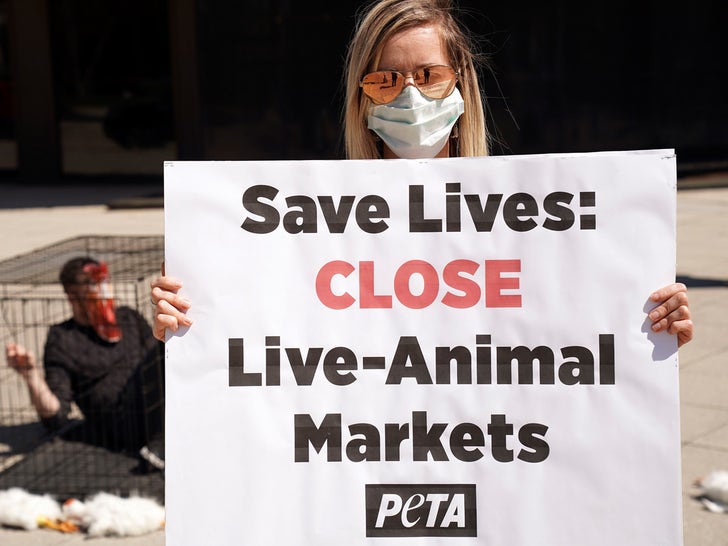 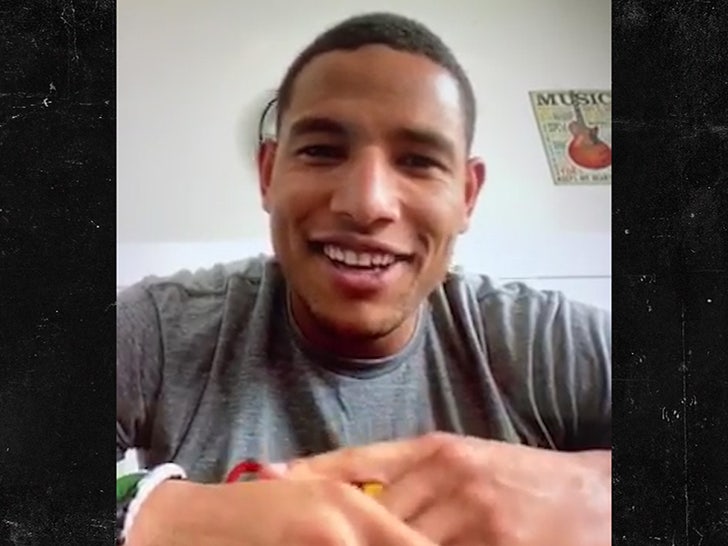 Darren Waller Down To Help Aldon Smith In NFL Return ... Call Me Anytime!!! 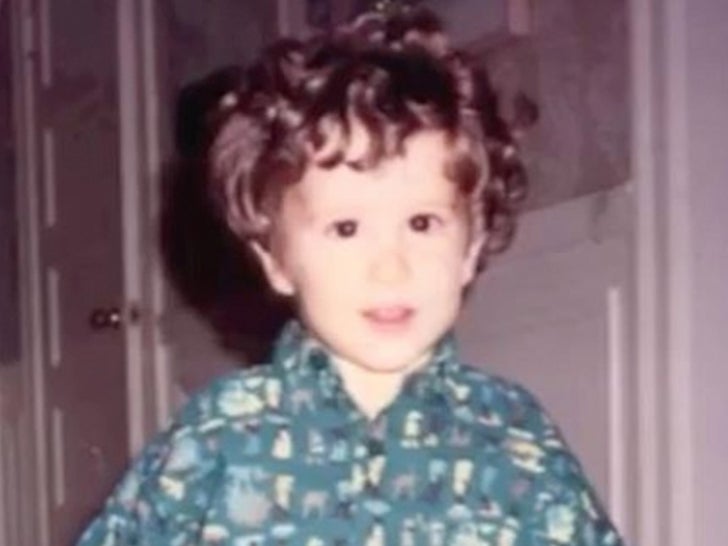 Guess Who This Curly Hair Cutie Turned Into!