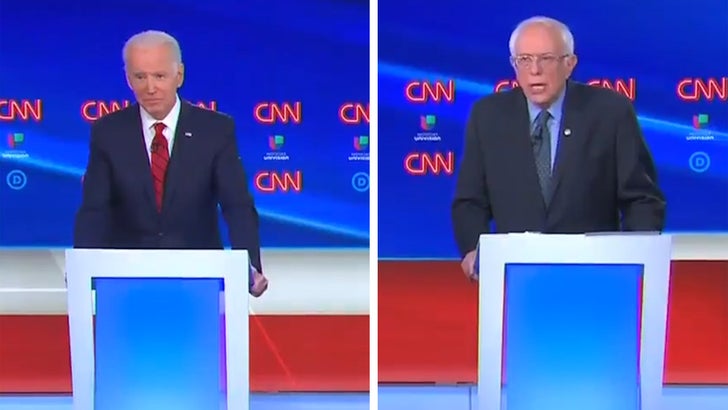 Joe Biden picked what will probably be his last debate with Bernie Sanders to make a big announcement ... if he gets the nomination, he's picking a woman to run with him.

Biden left no wiggle room. He said there are women in this country who, right now, are capable of being President of the United States, and he intends to pick one of them.

So, the obvious candidates ... Senators Elizabeth Warren, Amy Klobuchar and Kamala Harris. But hey, what about Hillary? Remember, she said "I never say never." And her new Hulu doc is pretty great.

Not to be outdone ... Bernie also said he would almost certainly pick a woman, but it doesn't look like he'll have that opportunity.

Biden also said the first chance he gets to nominate a U.S. Supreme Court Justice ... he'll pick a black woman, saying it's about time. 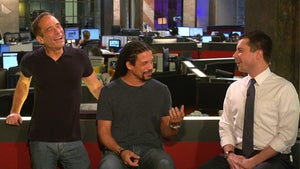 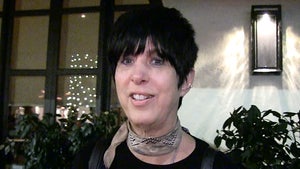