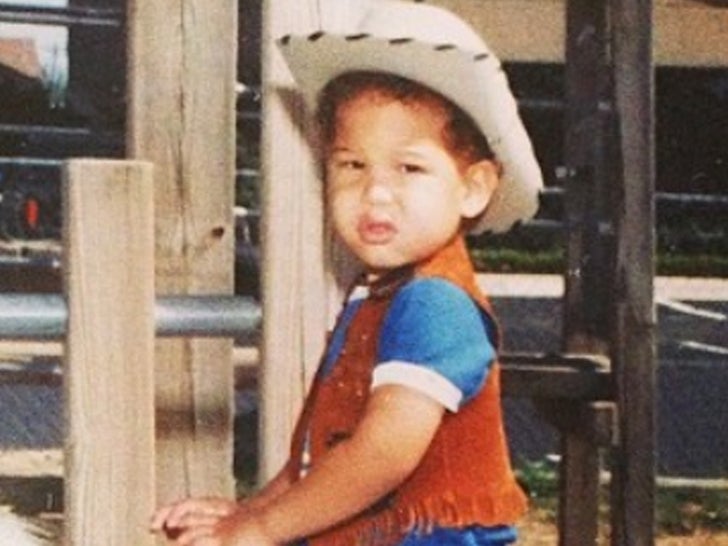 Before this buckaroo would grow up to become an All-Star baller in the NBA, he was just a boy growing up in Oklahoma.

He was childhood friends with NFL quarterback Sam Bradford and played basketball at Sam's family gym, along with his brother. This cowboy kid and his bro would go on to play high school hoops together -- coached by their dad -- and win 2 state championships ... and he'd win 2 more without his older sibling.

After following his brother to college -- as one of the university's most decorated recruits ever -- he'd struggle through some knee injuries as a freshman before bouncing back in a big way his sophomore year ... sweeping all 6 of the national player of the year awards.

That led to the NBA draft, where he was taken #1 overall. His rookie season was postponed an entire year after suffering another knee injury, but once again, he bounced back big ... being named an All-Star and winning the Dunk Contest.

He'd lead his team to the playoffs the following year and become one of the league's top stars ... until a few injury-plagued seasons of late. He's still balling, though ... just in a different city than where he started. 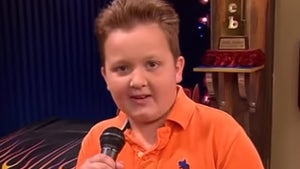 Gibby on 'iCarly' 'Memba Him?! 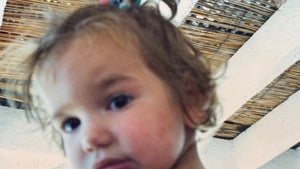