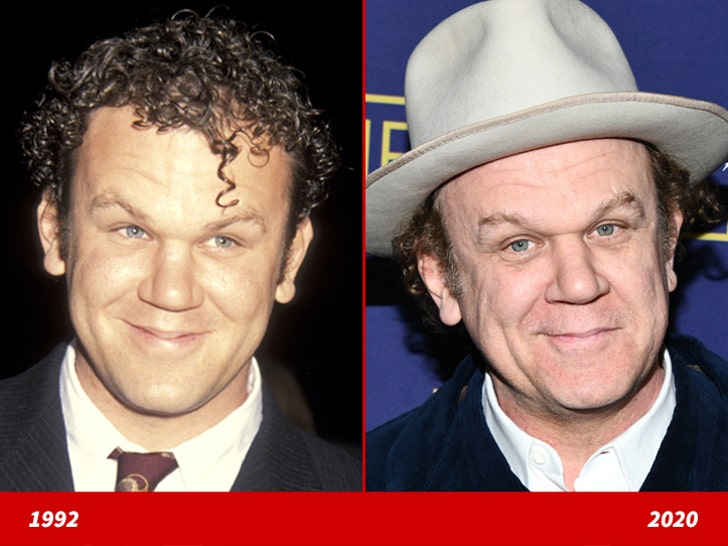 Here is a 27-year-old version of the comedic actor all dressed up and ready to impress at a movie premiere in Beverly Hills back in 1992 (left).

And, 28 years later ... the handsome comedian -- who is celebrating his 55th birthday today -- was last spotted looking spiffy at an event in Pasadena earlier this year (right).

This famous face is now widely known for his roles in multiple films over the years ... from voicing Ralph in Disney's "Wreck-It Ralph", to starring in iconic comedies such as, "Step Brothers," "Walk Hard: The Dewey Cox Story" and 'Talladega Nights,' he has quite the hilarious resume. 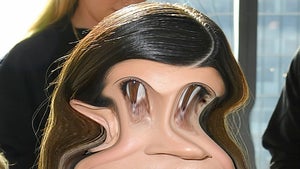 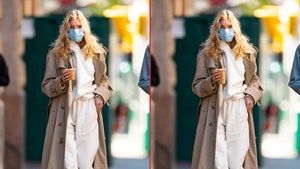