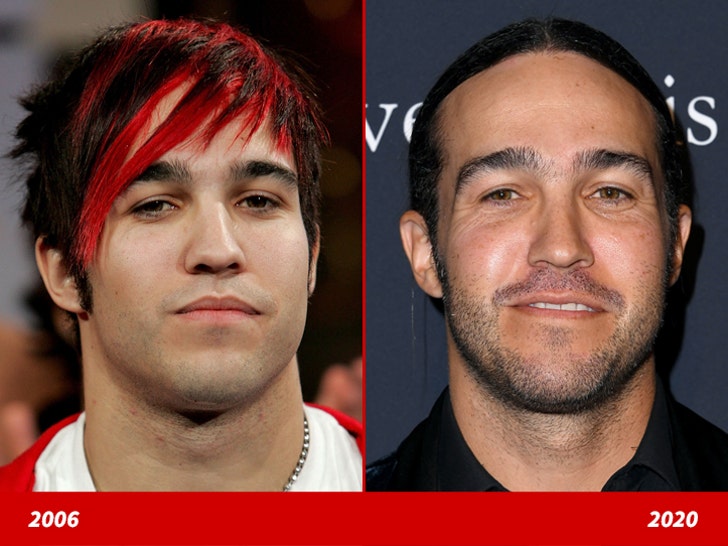 Pete Wentz has been rockin' these good looks for years!

Here is a 27-year-old version of the talented musician showing off his red-hot highlights, while making a television appearance in New York City, back in 2006 (left). This was the same year Wentz and fellow members of Fall Out Boy were in the process of recording their third studio album, "Infinity on High".

And, 14 years later ... the talented musician (who celebrated his 41st birthday earlier this week) was last spotted showing off his slicked-back look at a Grammy event in Beverly Hills earlier this year (right). 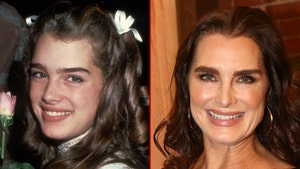 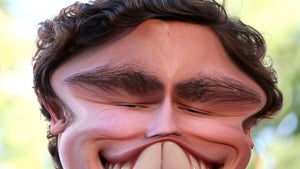