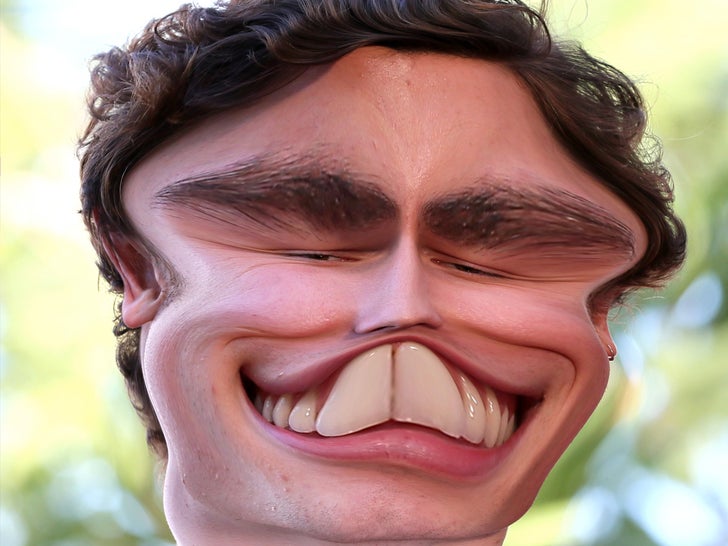 Hidden within this cheesy pic is a sexy singer that got his music career started on Vine ... with nothin' holding him back, this talented fella has since joined big names like Taylor Swift on tour, and even featured on one of her songs.

This creative musician released three studio albums and has been nominated for three Grammys, one nomination being alongside his equally famous girlfriend. He has won countless awards from Teen Choice and VMA's.

Get out your detective hat and use the clues above to see if you have what it takes to guess which Canadian star is hidden within this warped pic! 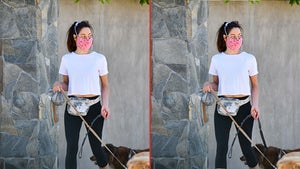 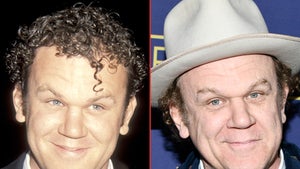