Don't let these two almost identical images of Chrissy Teigen start driving you wild ... get a better look at these photos and see if you can pick out the switches that have been made to this tricky pic!

The former model was seen picking up some pizza and showing it off during an outing in Los Angeles, California ... and we have made a few changes to this sneaky shot! Take a good look around and see if you can spot the differences between these two super similar snaps. 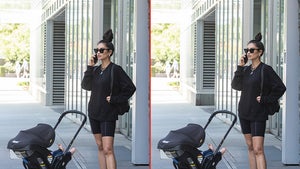 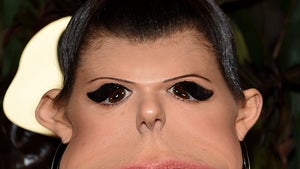