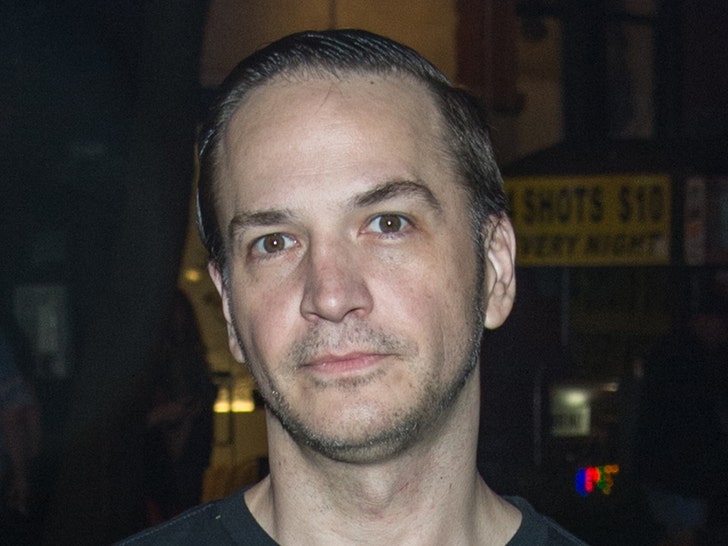 Michael Alig, the wild club promoter who served time for killing a man -- and who was the subject of the movie "Party Monster" -- has died, and authorities believe the cause of death was a heroin OD.

Our law enforcement sources say they found empty vials and other containers on the bed ... and they believe they found heroin. He was pronounced dead at the scene.

Michael was notorious in the '90s club scene ... his life displayed in the 2003 flick starring Macaulay Culkin.

Michael was the co-founder of the Club Kids ... a group comprised of a bunch of young folks whose lives revolved around clubs in the late '80s and '90s. It was definitely a thing.

As for Michael, his nickname was "the king of drug-addled club kids." 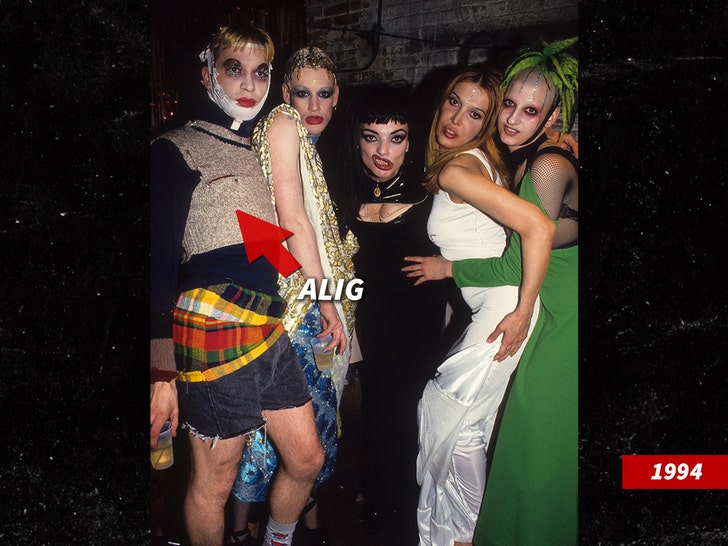 He had a troubled life. In 1996 he killed a drug dealer named Andre "Angel" Melendez, dismembered his body and threw it in the waters off Staten Island. He served 17 years in prison and was released in 2014.