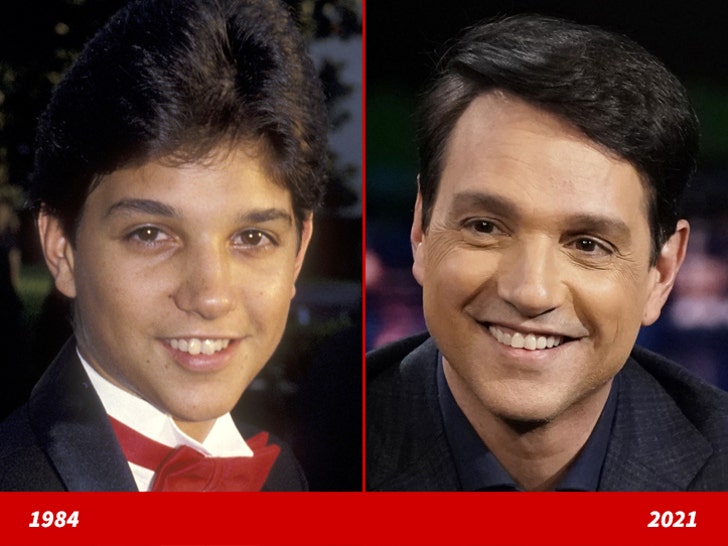 Here is a 23-year-old version of "The Karate Kid" star rockin' long locks of hair at a movie premiere in Los Angeles, CA back in 1984 (left). This was the same year the first "Karate Kid" film was released. Its success landed two more films to follow, all starring Macchio.

And, 36 years later ... The actor is now starring in the spin-off television series "Cobra Kai" on Netflix. He was seen charming viewers everywhere with his good looks while on a late-night show just last week (right). 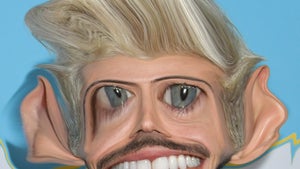 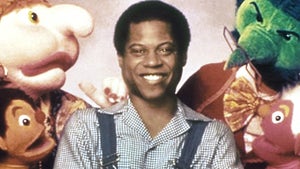 Jake on 'Pinwheel' 'Memba Him?!