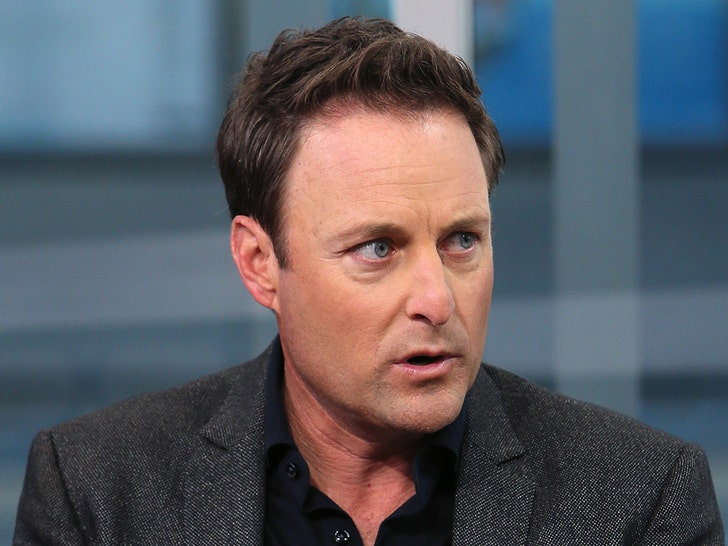 Chris Harrison knows the temperature in the room, because he's now lawyered up in the wake of his uncertain future as host of "The Bachelor."

Harrison hired celeb attorney Bryan Freedman, who knows a thing or 2 about celebs who got their walking papers.  He repped Gabrielle Union in her blowup with "America's Got Talent." As we reported, Union complained of racism and a hostile work environment after she was fired as a judge. The case settled. 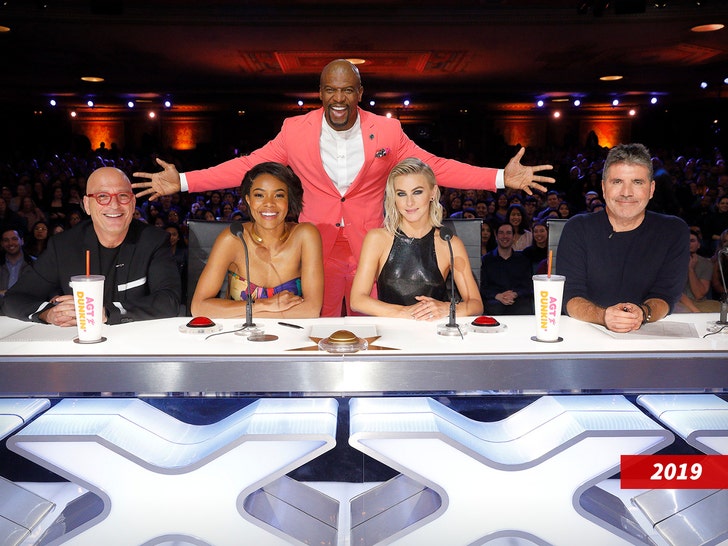 As for Harrison, he stepped away from his longtime hosting duties last month after defending Rachael Kirkonnell in an interview with Rachel Lindsay.

Producers haven't said what they plan to do with Chris, although they've hired Tayshia Adams and Kaitlyn Bristowe as co-hosts of the upcoming season of "The Bachelorette."

Hiring a lawyer is a sign Chris is clearly worried he might get permanently sacked from the show.  It sends a signal to producers he's not going down without a fight, although again ... so far no decision's been made as much as we can tell.  Producers have been mum on Harrison's future.