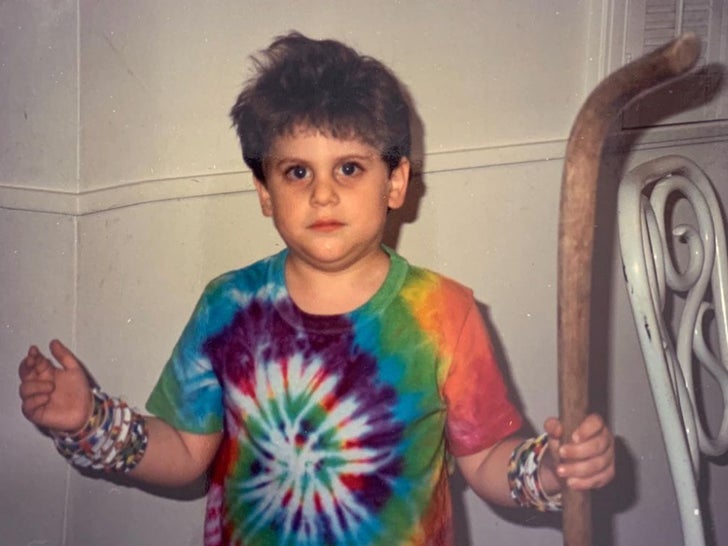 Before this tot-in tie-dye was the hilarious addition to any film, he was just another funny fella shaking things up in Los Angeles, California.

This little lad made his debut as a leading man in a classic buddy comedy set in high school ... not only did he star alongside one of the writers, but his character is based on him, too. After being a well-known actor for over 10 years, he has starred in successful remakes, been nominated for Academy Awards for Best Supporting Actor, and even written and directed his own project. 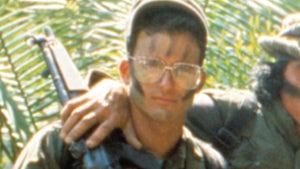 Hawkins in 'Predator' 'Memba Him?! 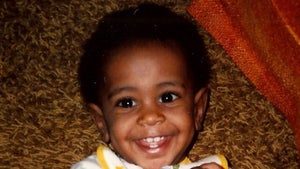