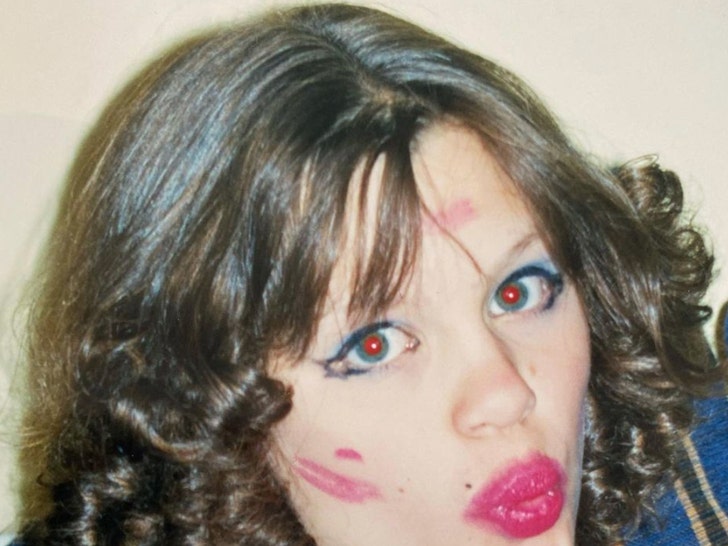 Before this lipstick lady was selling out concerts with her powerhouse voice, she was just another smoochin' sweetie messing around with makeup in London, England.

This dolled up darling became a popular singer and songwriter with her electronic beats and soulful voice. She has topped the charts, performed all over the world, and has even been a judge on a talent reality show based in the United Kingdom.

Also, this cute kid puckering up for the picture is known for her charity and activism ... once she even shaved her head live on television to raise money. 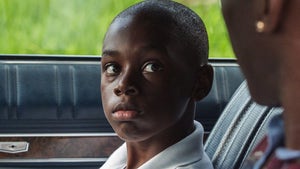 Little Chiron in "Moonlight" 'Memba Him?! 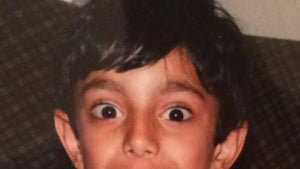