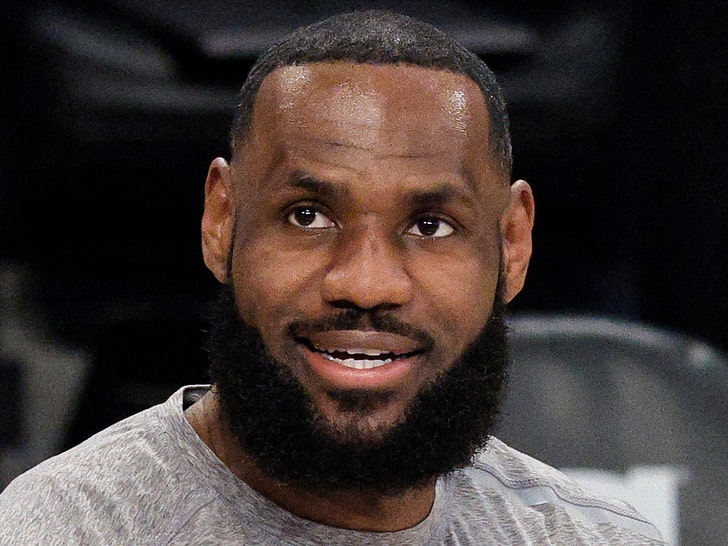 LeBron James is slated to make his highly-anticipated return to the Los Angeles Lakers on Friday ... after missing more than a month due to injury.

Bron -- who suffered a high ankle sprain against the Atlanta Hawks on March 20 -- is expected to play in the Lake Show's matchup against the Sacramento Kings as long as warmups go according to plan, Shams Charania reports.

The injury was tough on James -- he was having an MVP-caliber season with 25 points and nearly 8 rebounds and 8 assists before going down with the injury.

LeBron's absence during the 2021 season marks the longest of his career.

The Lakers have certainly missed his presence ... going 8-12 and falling to 5th in the Western Conference during his time away from the court.

Of course, Anthony Davis also missed several games this season with a calf strain and Achilles tendinosis ... so the Purple & Gold have got to be excited to have the gang back together.

There are 10 games left in the regular season ... which is just enough time for the defending champs to get back to winning ways as the postseason approaches.