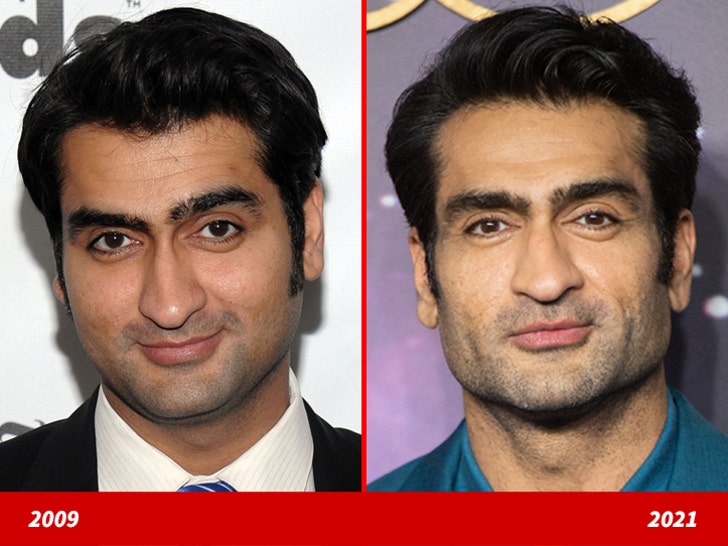 Kumail Nanjiani's good looks must be eternal because they aren't going anywhere!

Here's the 31-year-old version of the hilarious comedian and "Silicon Valley" actor smirking for the camera at IFP's Gotham Independent Film Awards in New York City back in 2009 (left). 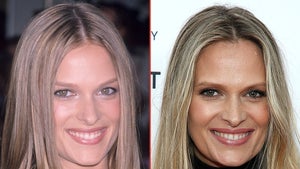 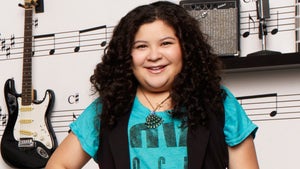