You can't write this s*** ... Will Smith just won the award for best actor -- tears streaming down his face as he stood to address the crowd -- and sharing a message of love just moments after smacking Chris Rock.

Smith opened by saying Serena and Venus' father, Richard Williams -- who he played in "King Richard" -- was a fierce defender of his family.

Of course, he was alluding to the smack ... but continued, "I'm being called on in my life to love people and to protect people, and to be a river to my people. I know to do what we do, you gotta be able to take abuse, have people talk crazy about you."

He then talked about having to face disrespect, even while people "talk crazy about you."

During the commercial break, just after the smack, Will was pulled aside by Denzel Washington and Tyler Perry. Will says Denzel told him, "That was your highest moment, be careful, that's when the devil comes for you." 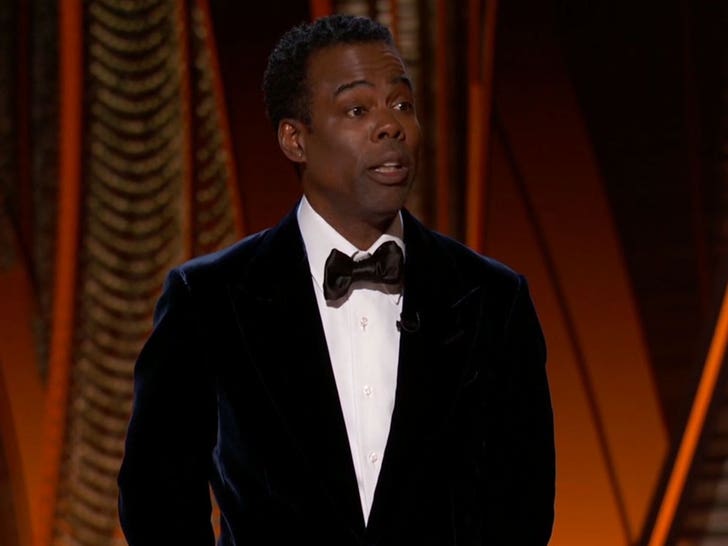 Interestingly enough, Will said he wants to be a vessel for love -- even though he smacked Chris.

Will never apologized to Rock, saying, "I want to apologize to The Academy and my fellow nominees. This is a beautiful moment and I'm not crying for winning an award, it's not about winning an award for me. It's about being able to shine a light on all of the people." 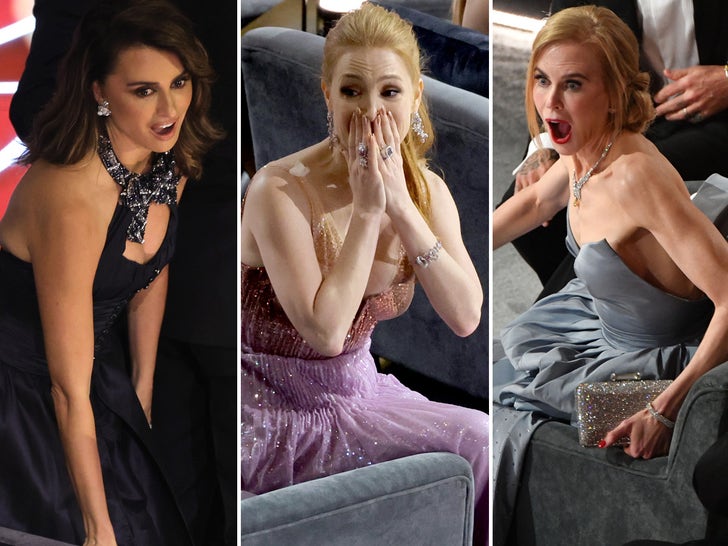 As we reported, Will got up on stage and smacked Chris after the comedian cracked a joke about Jada Pinkett Smith's short hair. She's been open about her hair loss struggles in the past.

Will ended things by saying, "Love will make you do crazy things."