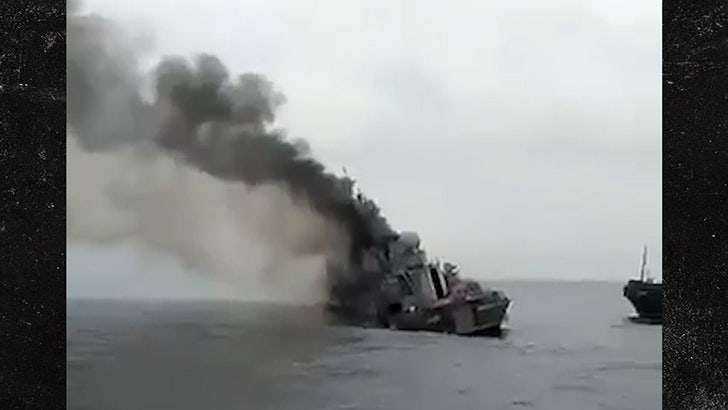 A Russian warship that underwent a Ukrainian missile strike can now be seen on video going down -- and it seems clear ... way more passengers died than the Kremlin's letting on.

The flagship, dubbed Moskva, sank last week somewhere in the Black Sea off the coast of Odesa -- but it was somewhat unclear how exactly the massive vessel ended up going down ... at least if you were listening to how Putin and co. were explaining it. 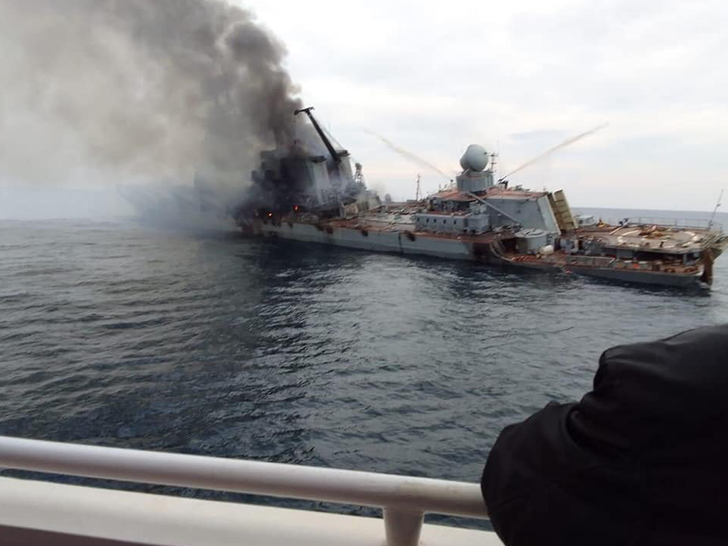 According to Russian forces, there was an ammunition fire that broke out onboard -- and that, they say, is what led to the ship heading underwater ... but Ukraine has said differently from the beginning, and now these images seem to confirm their account.

Ukrainian officials had said they blew the damn thing up with a couple of their missiles -- this as the Russian army started to encroach from the sea in their latest effort to bombard their neighboring country. 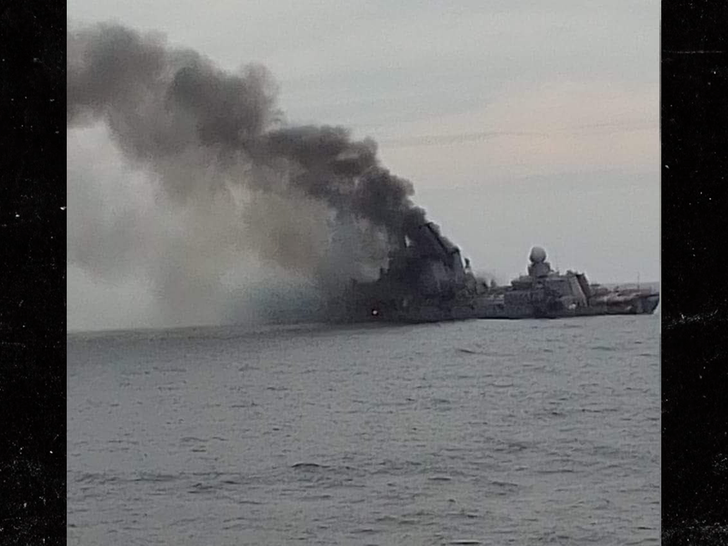 It would appear their efforts failed miserably ... because the Moskva -- which was Russia's largest warship to be deployed against Ukraine to date -- clearly lost a good handful of the 500 or so crew members that are reported to have been manning it at the time.

It's the latest blow to Putin's war effort ... as Ukraine, once again, proves they're more than capable of holding their own -- assuming they continue getting reinforcements and supplies from allies, including the U.S. 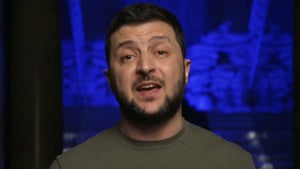 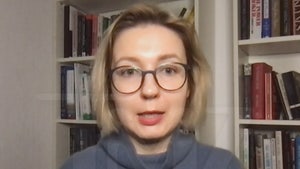