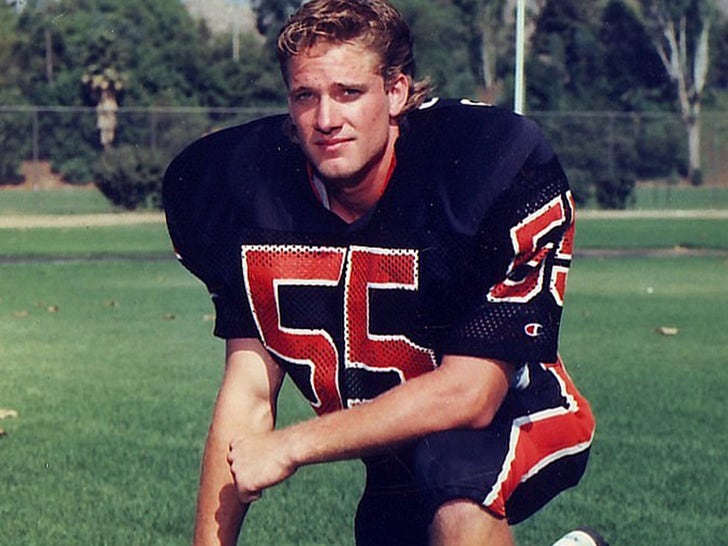 Before this kneeling athlete became a popular television personality, an entrepreneur and a father of three, he was an outside linebacker for The University of California.

Because of his strong physique and stature, this teenager became a bodyguard for bands Soundgarden, Slayer, and singer-songwriter Glenn Danzig. He is definitely most known for his welding abilities in addition to his mechanic skills when it comes to cars, which led him to hosting Discovery Channel's "Monster Garage."

Need one more nudge towards who this baller is? You may have seen him on the hit show "West Coast Choppers." 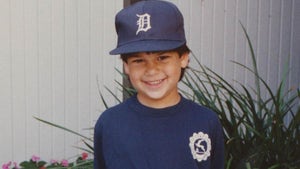 Guess Who This T-Baller Turned Into! 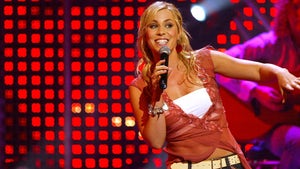