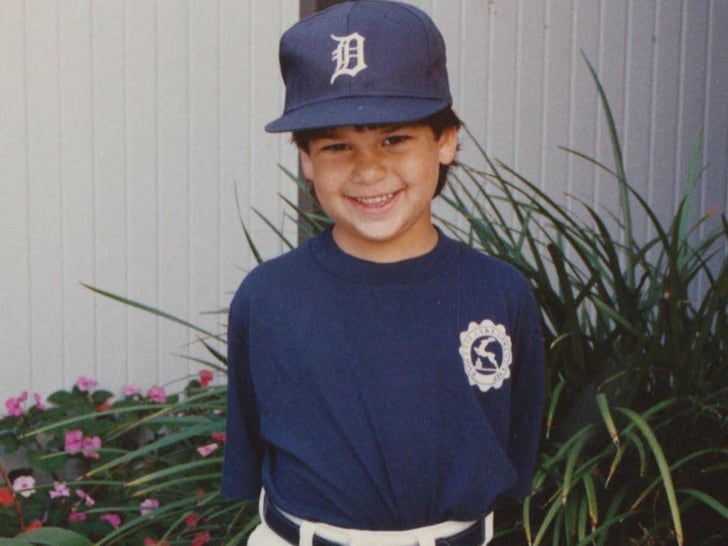 Before this handsome, brown-eyed boy became a clothing designer and a household name, he was simply stealin' bases left and right, dominating his high school's track team, and growing up in Los Angeles, California.

Once this little leaguer's family started to make waves through Hollywood, this bashful little man put his funny dance moves to the test and became a runner-up on "Dancing With The Stars" ... something his older sister can't say.

Still unsure who this funny guy could be? He is known for being a goofball with his partner in crime, Scott Disick. 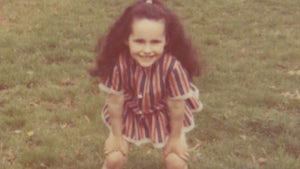 Guess Who This Outdoorsy Girl Turned Into! 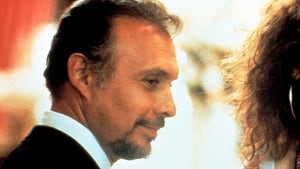