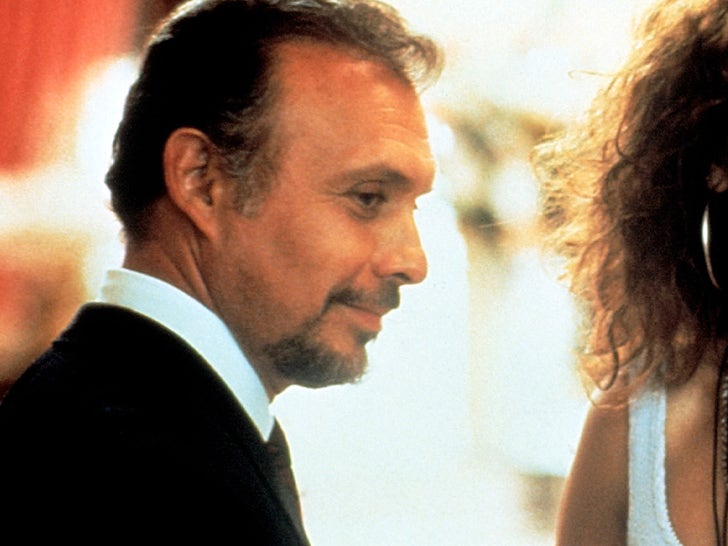 New York native Héctor Elizondo was no stranger to the cameras when he landed the role of Barney Thompson -- the hotel concierge of The Beverly Wilshire Hotel in Beverly Hills -- in the classic 1990 romantic comedy "Pretty Woman."

Héctor shared the big screen with A-list actors including Richard Gere as the successful millionaire businessman, Edward Lewis, Jason Alexander as the creepy lawyer, Philip Stuckey ... and of course Julia Roberts as the lady of the night who turned into the ultimate love interest, Vivian Ward.

Héctor is also known for his roles in "Chicago Hope," "Runaway Bride," "Young Doctors In Love" and "Georgia Rule."

Guess what he looks like now at 85 years old! 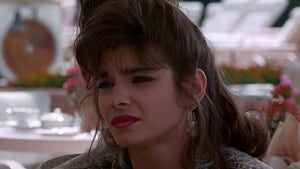 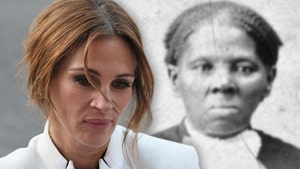