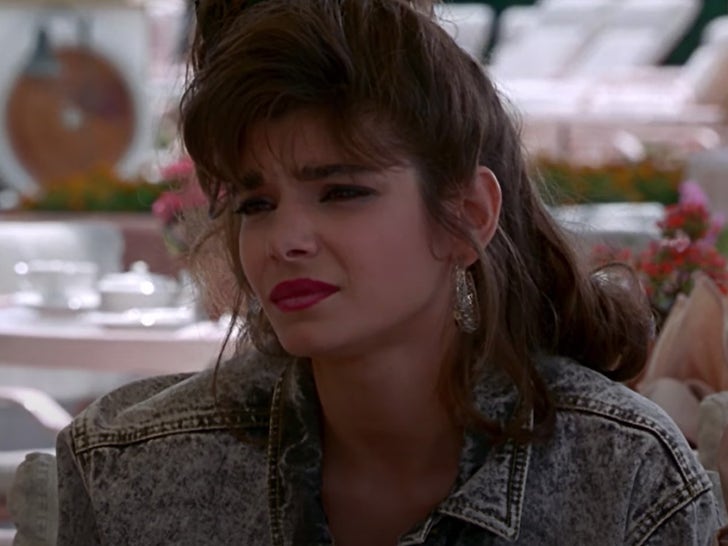 The C with some A-list actors including Jason Alexander as the creep lawyer, Phillip Stuckey, Richard Gere as the gentlemanly John, Edward Lewis ... and of course Julia Roberts as the lady of the night and love interest, Vivian Ward.

Laura's career took off with some impressive television roles on some big-name shows including "NCIS," "Saving Grace" and "Just Shoot Me!" 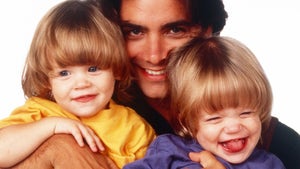 Little Nicky and Alex on 'Full House' 'Memba Them?! 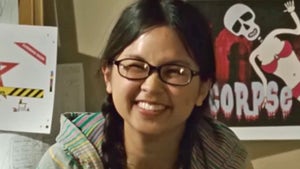