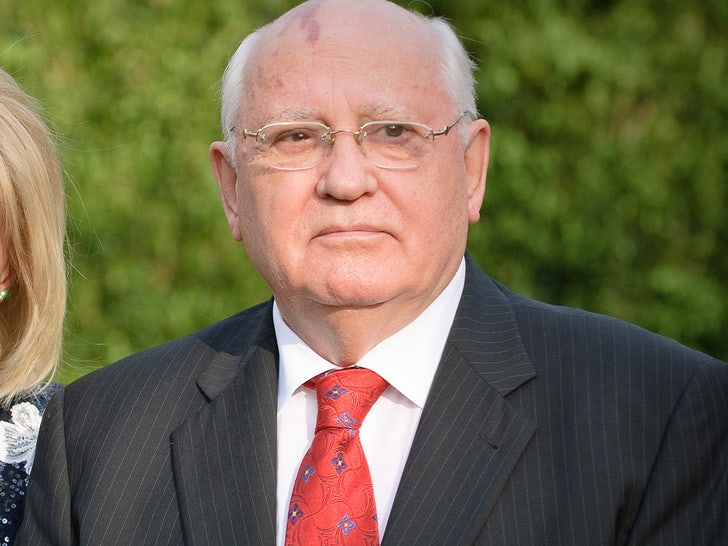 Mikhail Gorbachev, the last leader of the Soviet Union who was largely responsible for ending the Cold War, has died.

Gorbachev was General Secretary of the Communist Party of the Soviet Union from 1985 - 1991. His title changed to President in 1990.

He was initially a Marxist-Leninist, but eventually realized his country needed to evolve into a more democratic union.

Maybe the most famous reference to Gorbachev was one where he was not present -- when Ronald Reagan paid a visit to the Berlin wall -- which separated the Communist East Berlin from the democratic West Berlin -- and challenged his counterpart to "tear down this wall." 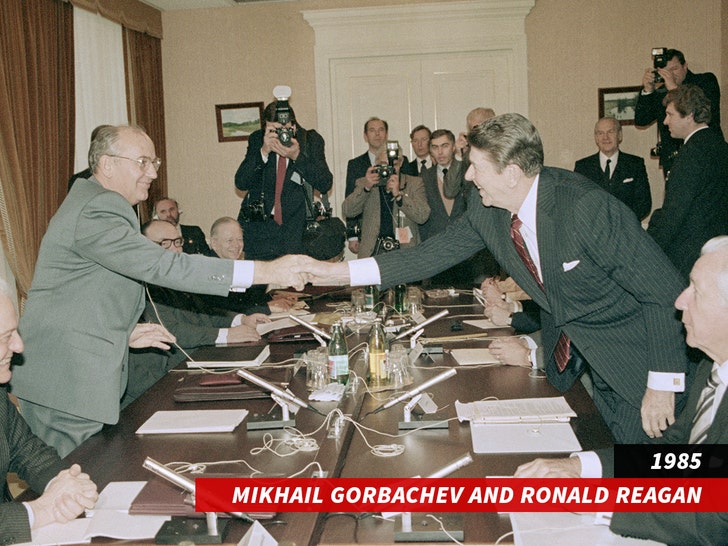 Gorbachev won the Nobel Peace Prize in 1990 for his role in ending the Cold War.

His rise was spectacular -- raised by peasant parents, he climbed the political ladder to the top. 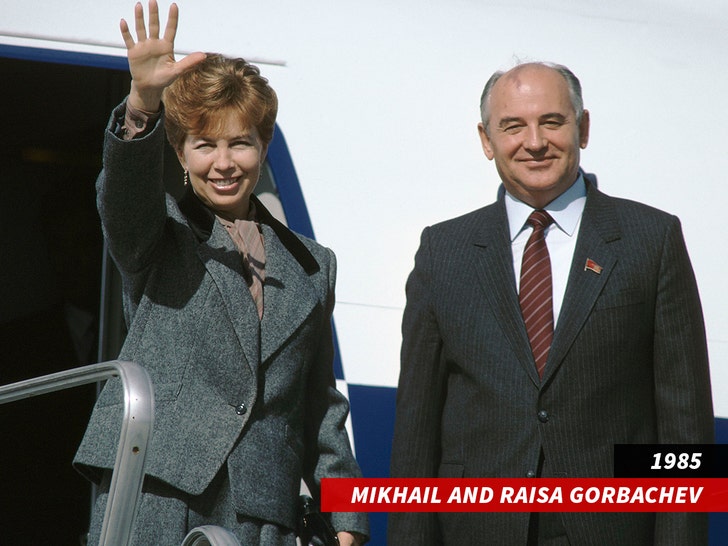 Gorbachev was Kennedy-esque in the sense he was a vibrant leader with a very glamorous wife -- Raisa -- who was a fashionista in the same vein as Jackie Kennedy.

He had a very distinct, large birthmark on his forehead ... it was quite prominent, and on occasion, when he sat for an official photo, the birthmark was removed for the portrait.

By 1991, the Soviet Union had broken apart and Gorbachev stepped down and handed the mantle of power to Boris Yeltsin. 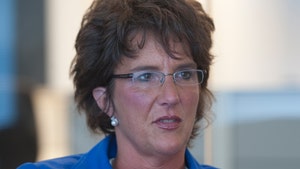