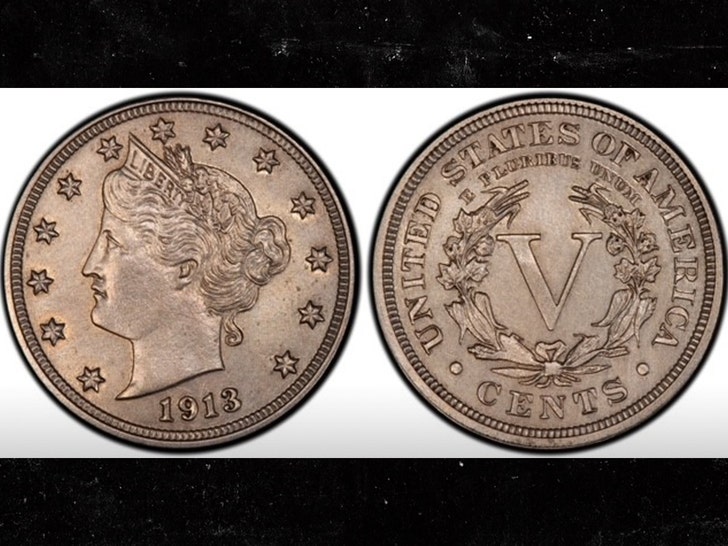 A century-old nickel -- believed to be fake and missing for several decades -- has sold for some serious cash.

The $4.2M piece of currency just sold, and was made back in 1913 ... with a Liberty head and a simple "V" on the tails. It's one of 5 nickels with that specific design known to be still in existence, with 2 currently in museums.

The hunt for this coin is crazy -- it was once owned by collector George O. Walton up until 1962, when he was killed in a car crash. The nickel was recovered from the accident, but his family was mistakenly told it wasn't the real deal. 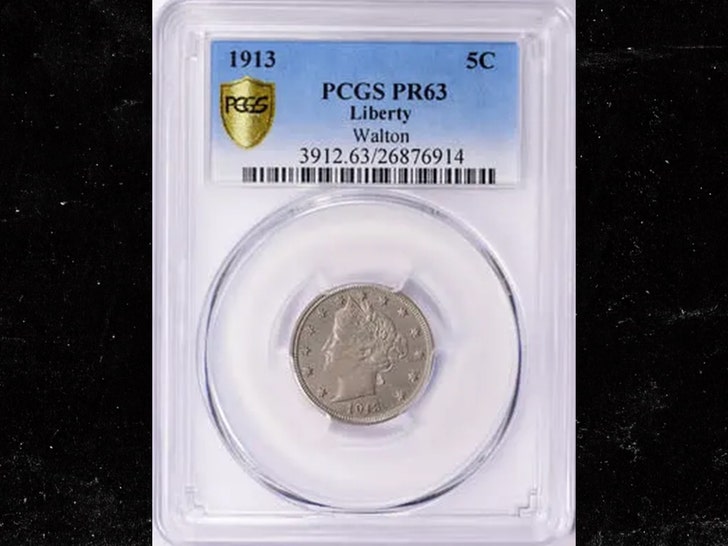 The "fake" coin sat in a closet for decades ... but a nationwide hunt for the rare change kicked off in 2003, when Walton's family submitted it to an expert, confirming it WAS legit. They sold it at auction a decade later for $3.1M.

The Firman family, who owned the nickel, made the new sale -- selling to Ian Russell, President of GreatCollections in Irvine, CA.

FYI -- 1913 was the year the nickel's design changed from Liberty to a Native American on the head ... but a few OG designs, like this one, were still made under mysterious circumstances at the mint in Philadelphia. 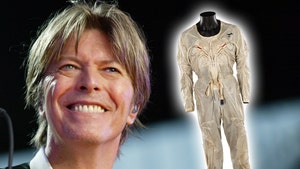