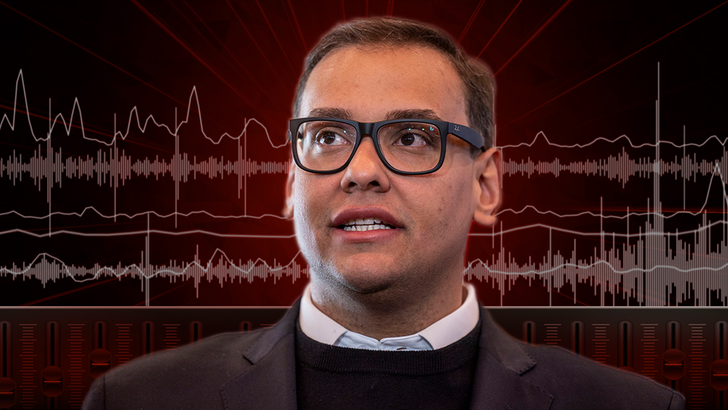 Long Island Rep.-elect George Santos is admitting he wasn't the most honest guy while on the campaign trail when it came to his resume ... but he oddly doesn't see what the big fuss is about all the lies.

Santos came "clean" Monday, confirming with WABC Radio he in fact never graduated from a college -- or worked directly for Citigroup and Goldman Sachs ... despite once claiming it all to be true.

Santos doesn't see this as a way to deter him from serving his 2-year term, however ... downplaying the situation by telling New York Post, “My sins here are embellishing my resume. I’m sorry.”

He's apparently keepin' a pretty cool head -- he adds, "I am not a criminal. This [controversy] will not deter me from having good legislative success. I will be effective. I will be good.”

For those unaware, Santos was in the hot seat last week after New York Times poked massive holes in his previous history ... finding no references in past campaigns to a master's degree from NYU, among many, many other things.

Both Citigroup and Goldman Sachs also told CNN they had no record of Santos' employment.