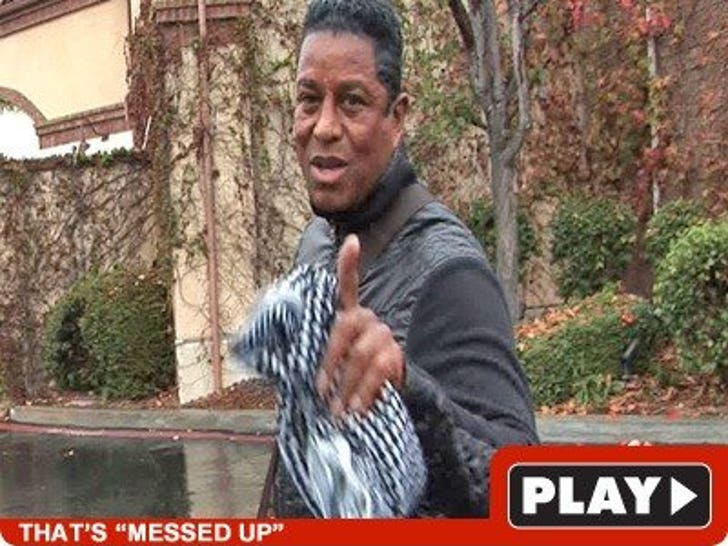 Jermaine Jackson is waging a one man campaign against acronyms -- because yesterday in Calabasas, he trash talked TMZ and the FBI! 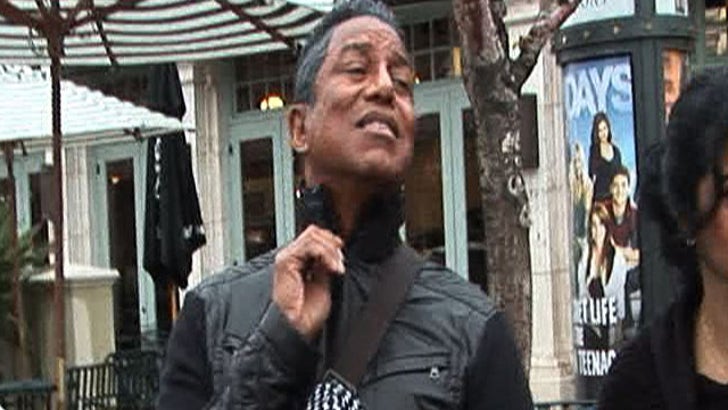 Despite the fact that his name is on a court document which listed people who could potentially file a creditor's claim against the MJ estate, Jermaine called the story "s**t" and ripped us for not knowing the "facts." Fact is -- his name is on the list -- clear as day.

As for the FBI, Jermaine shredded them for waiting so long to release the MJ files saying, "Why didn't they release these files -- showing they had nothing on Michael -- while he was alive?" 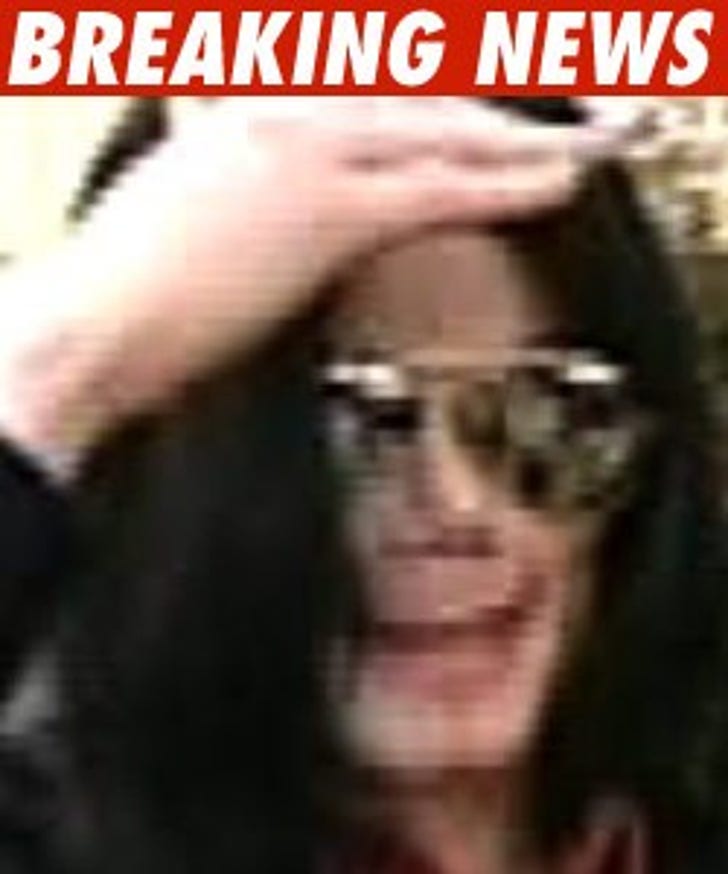 Authorities in the small California town where Michael Jackson stood trial for alleged molestation feared the venue might become a "soft target" for terrorists .. this according to docs just released by the FBI.

According to documents, Santa Maria police asked the FBI to get involved because the "worldwide media coverage" could prove irresistible to terror groups.

The FBI investigated and concluded there was no credible threat, but did note the presence of a "New Black Panther Party" member at Jackson's first court hearing. 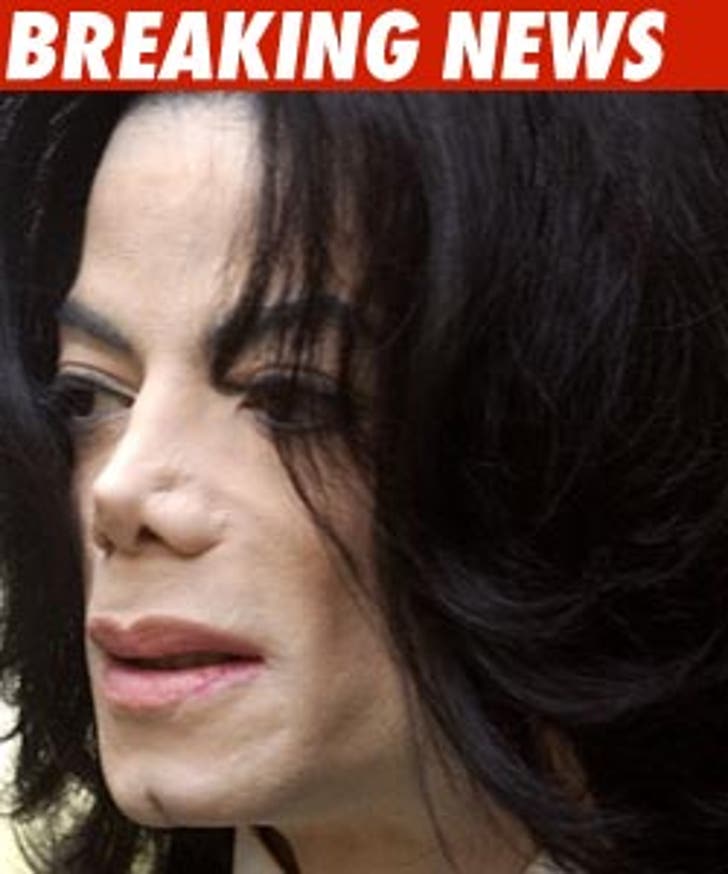 The FBI apparently went around the world trying to make a case against Michael Jackson for alleged child molestation.

According to documents just released by the FBI, in 1993 the LAPD and Santa Barbara County Sheriff's deputies "Plan to travel to Manila, Philippines... for the purpose of interviewing (names deleted) concerning their knowledge of accusations against Michael Jackson of sexual abuse of young boys."

We know the people sought to be interviewed were a man and woman who had worked at Neverland from 1988 - 1990 and allegedly witnessed molestation.

According to docs, an FBI special agent was involved in the Manila trip.

And another doc states a legal attache for the U.S. Embassy in London was sending information back home regarding sexual misconduct by Jackson in England ... specifically, a phone call to a teenage boy. 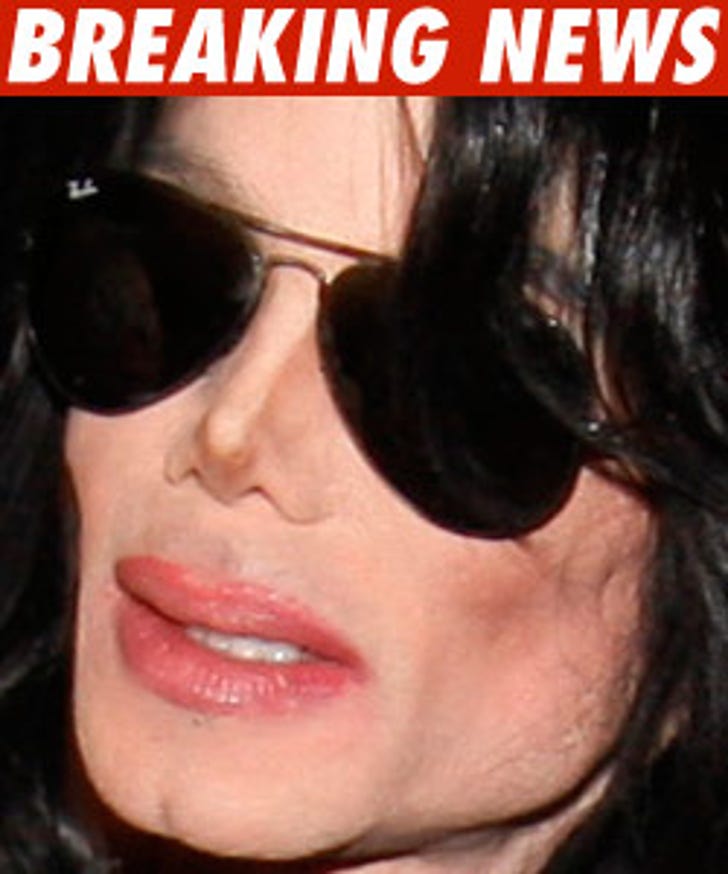 UPDATE: In our document search, we just found out why the FBI was involved in the Michael Jackson molestation case. According to one of the docs, the LAPD Sexually Exploited Child Unit contacted the FBI in 1993, asking the agency if it would be "interested in working a possible federal violation against Jackson concerning the transportation of a minor across state lines for immoral purposes."

The FBI was secretly involved in the child molestation case against Michael Jackson, according to documents just released by the agency.

In July, 2004, a memo was drafted stating that the Santa Barbara County District Attorney's investigation produced "collateral investigative issues, some of which potentially rise to the level of Federal Violations, in the New York and Miami Divisions as well as the Los Angeles Division." The memo does not elaborate on the nature of the alleged offenses.

According to the docs, FBI special agents from L.A., New York and Miami were assigned to assist Santa Barbara county prosecutors in their case against Jackson -- a case in which Jackson was found not guilty.

The memo says the special agents and prosecutors spent time discussing various strategies in the case.

There are also documents showing the FBI was involved in the 1993 molestation investigation. In one doc, there are notes which state Jackson was riding in a train with a boy whom Jackson identified as his cousin. The notes say, "He was very possessive of boy," and at night on the train a witness "heard questionable noises through wall." 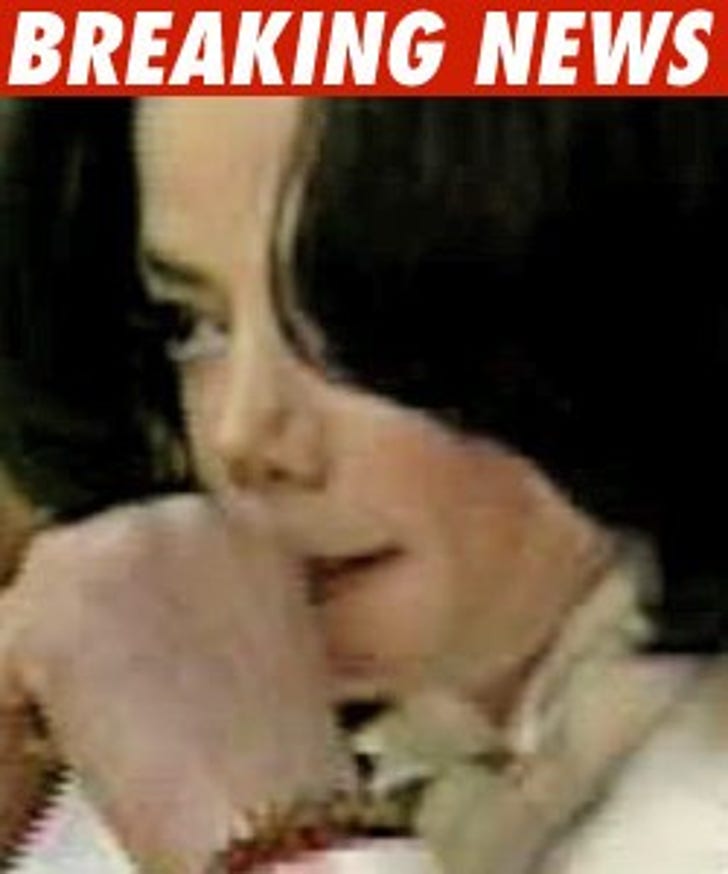 The man who threatened to kill Michael Jackson believed he was married to Janet Jackson -- and law enforcement sources tell TMZ it was Janet that the man was obsessed over.

A law enforcement source tells TMZ the man also made threats to kill Janet and even showed up at the Jackson family home in Encino.

In his rambling letters, the man -- Frank Paul Jones -- says "The situation ... is centered around her confused sexuality." He goes on to say if she does not "overcome" her issue over sexuality, "I'm gonna try to kill every homosexual on the face of the earth. If I can't save my wife, they can't be saved." 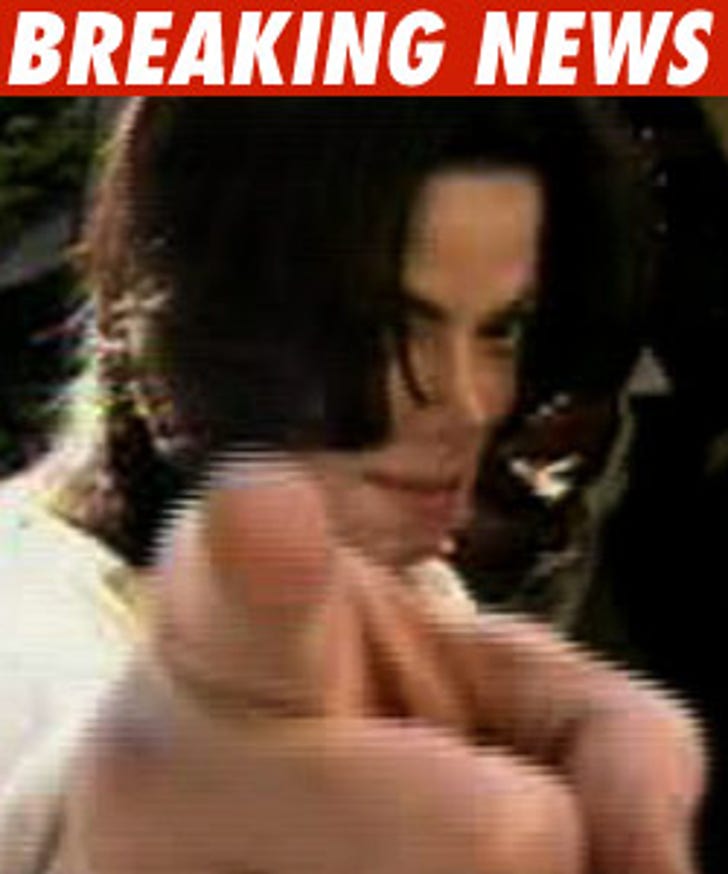 The person who wrote the threatening letters says, "I'll commit mass murder at a Michael Jackson concert if necessary, in an attempt to murder Michael, then you will have to deal with my situation in the public eye."

It appears from the letters the writer wants mobster John Gotti to fork over money and if he doesn't ... the writer threatens to kill Michael.

The person who wrote the letters appears to be obsessed with a woman and is making these threats to get her attention. Some of the letters were written to newspapers. He says, "I'm 33 years old and never had a real relationship in my life. I can't even slow dance."

The man was arrested on May 22, 1992 outside the White House. He was released on June 4, 1992, and one day later made threats to kill Michael Jackson. 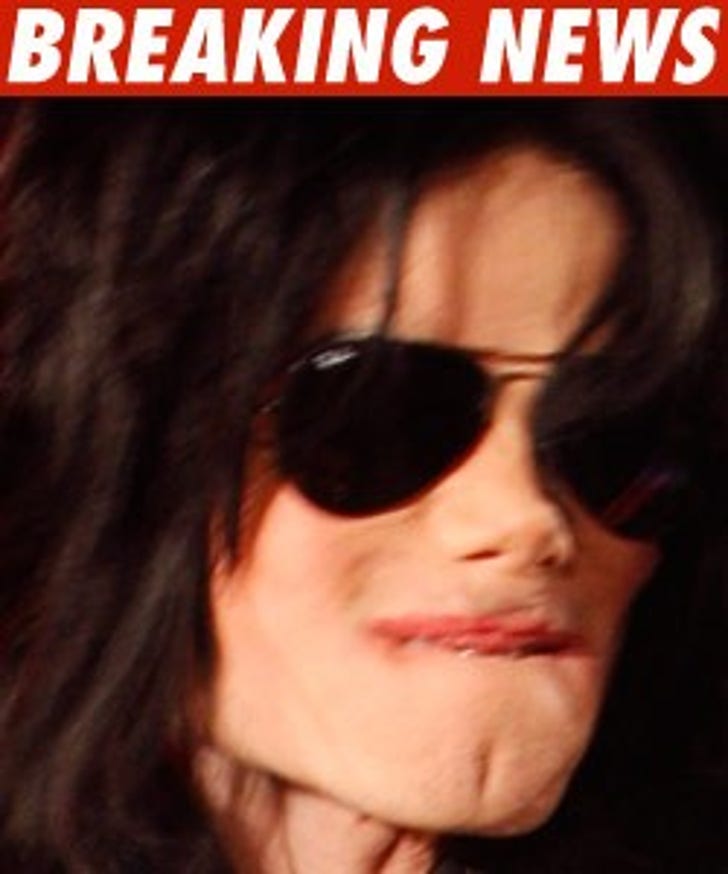 Someone wrote a letter on July 6, 1992, that the FBI obtained, stating, "I decided that because nobody is taking me serious, and I can't handle my state of mind, that I am going to Washington D.C. to threaten to kill the President of the United States, George Bush."

It goes on ..."Michael [Jackson] I will personally attempt to kill, if he doesn't pay me my money."

One of the documents, written by the L.A. City Attorney's office, indicated on June 22, 1992, the author of the letter "arrives in Calif at Jackson's . Threatens to kill."

The FBI says the person who wrote the letter was charged with extortion, pled guilty and was sentenced to prison in 1993.