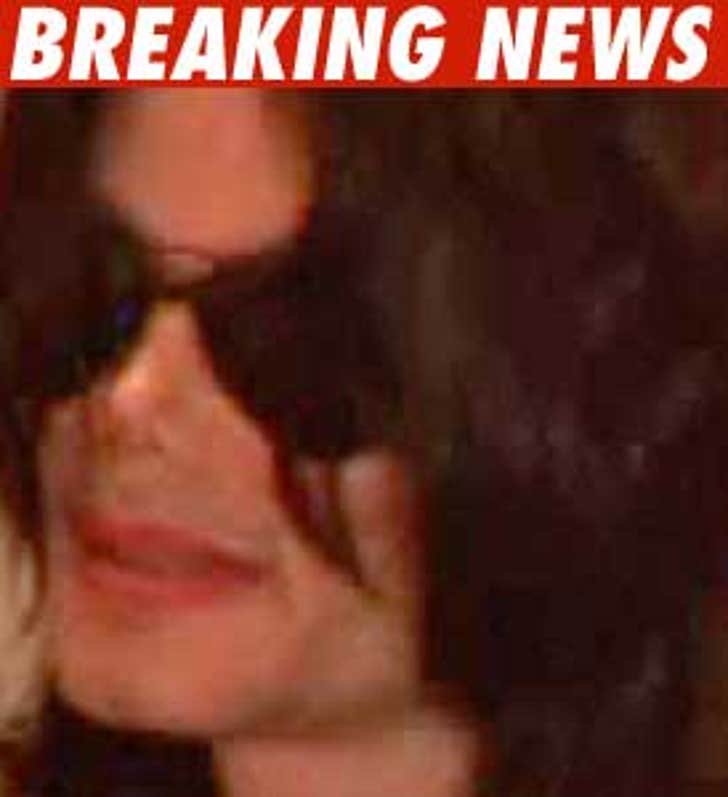 The Federal Bureau of Investigation will release 333 pages of Michael Jackson's formerly-classified file on Monday morning. Can we interest you in a little light reading?

The documents will relate to his 1993 and 2004 child molestation cases -- as well as any case Michael Jackson was the victim of ... including threats and extortion attempts. Nothing about Dr. Conrad Murray or Michael's death will be in the files.

Our guess -- the extortion attempts will be the most interesting.

The FBI did a similar thing back in October concerning files involving Anna Nicole Smith and a possible plot to kill the son of her 89-year-old husband, J. Howard Marshall II.