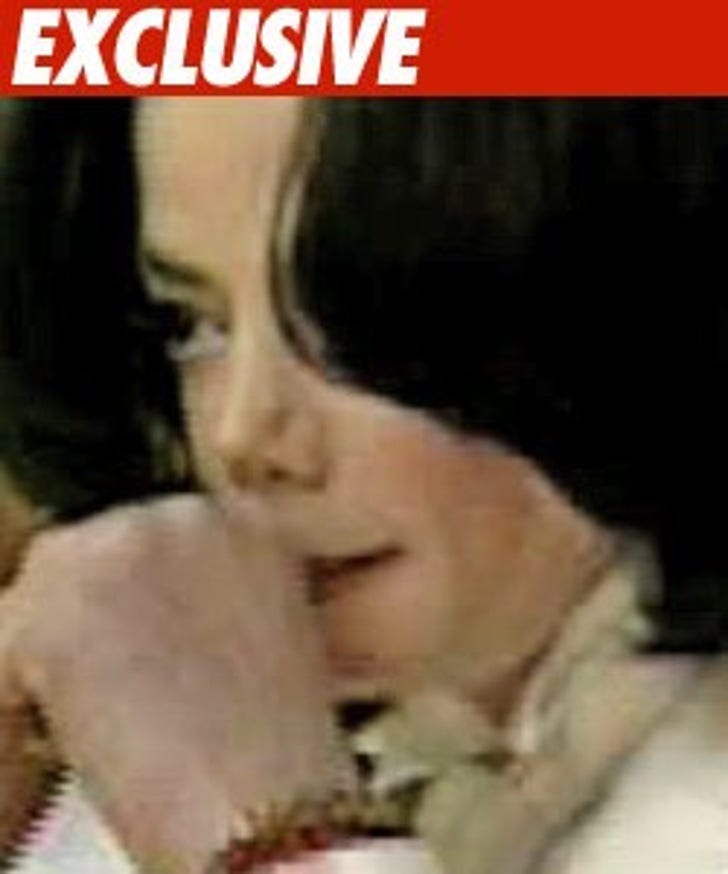 Michael Jackson's sister, Janet, along with brothers, Jackie, Tito, Jermaine, Marlon and Randy, are all listed as possible creditors in the Michael Jackson estate case -- this, according to documents obtained by TMZ.

The docs do not state what Michael might owe Janet and his brothers. We do know Janet fronted some of the costs for Michael's funeral.

We spoke with MJ estate lawyer Howard Weitzman, who told TMZ Michael's brothers have an ongoing royalties claim and therefore were listed as potential creditors.