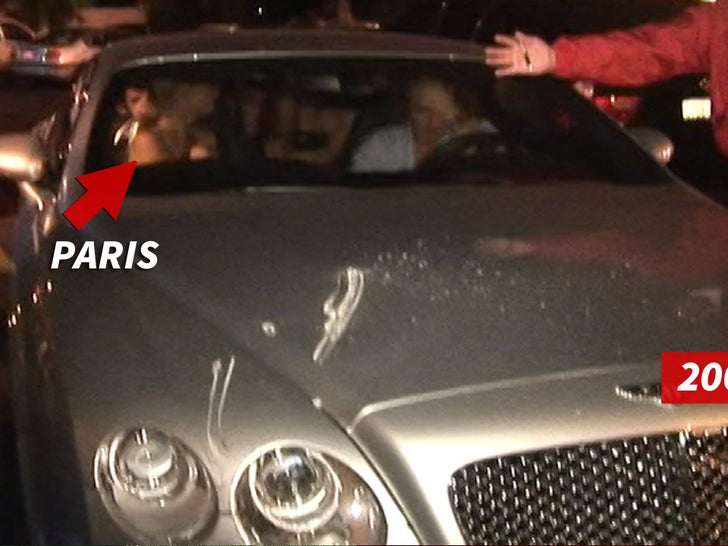 An LAPD official told TMZ that the department is still investigating a car crash involving Paris Hilton. The incident, which TMZ caught on tape, occured at 2:30AM PT Nov. 9. Paris' boyfriend, Greek shipping heir Stavros Niarchos, crashed the heiress' Bentley into a parked truck, then sped away with Paris, Kimberly Stewart (Rod Stewart's daughter) and Talan Torriero, star of MTV's 'Laguna Beach' all inside. 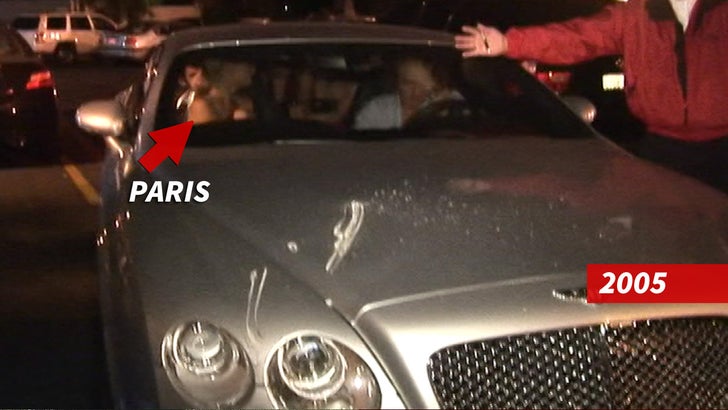 Moments later, TMZ cameras found the group outside the vehicle talking with police. TMZ did not see any evidence of a field sobriety test being conducted before the group left. A police official says when the officers spotted the Bentley, the occupants were outside of the car, therefore they did not know who was driving.