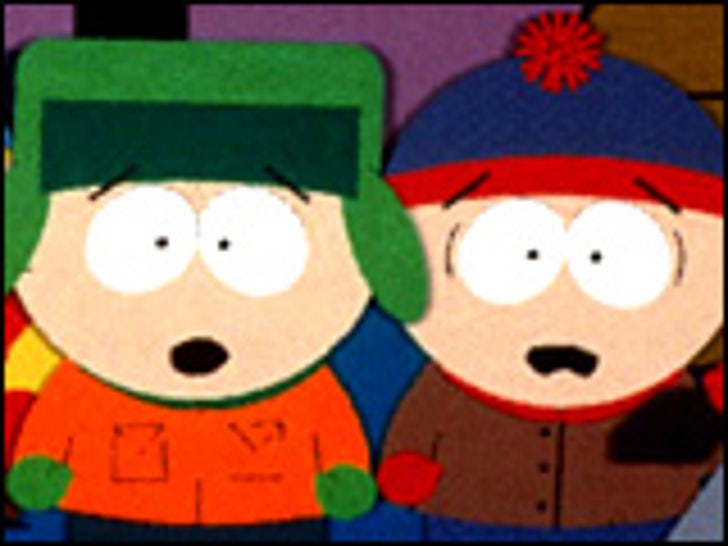 Step aside Jesus, Michael Jackson and Barbra Streisand -- 'South Park' now has its sights set on Tom Cruise and the Church of Scientology.

The Nov. 16 episode of the hit Comedy Central show, titled 'Trapped in the Closet,' features Stan being hailed as a savior by a Scientology-esque group, Radar Online reports. According to the Web site, a group of Hollywood A-listers quickly gathers outside of Stan's house, with Tom Cruise ending up stuck in a closet.

A preview clip on SouthParkStudios.com shows a news reporter saying people hope that Cruise will "just come out" and that no one knows why he's "in the closet." Somehow -- and TMZ doesn't want to try to formulate how this happens -- R. Kelly becomes involved.

Trey Parker and Matt Stone, the creators of 'South Park,' often tinker with the episode almost right up until it airs. Radar reports that Comedy Central spokesman Tony Fox doesn't have any details about the show.