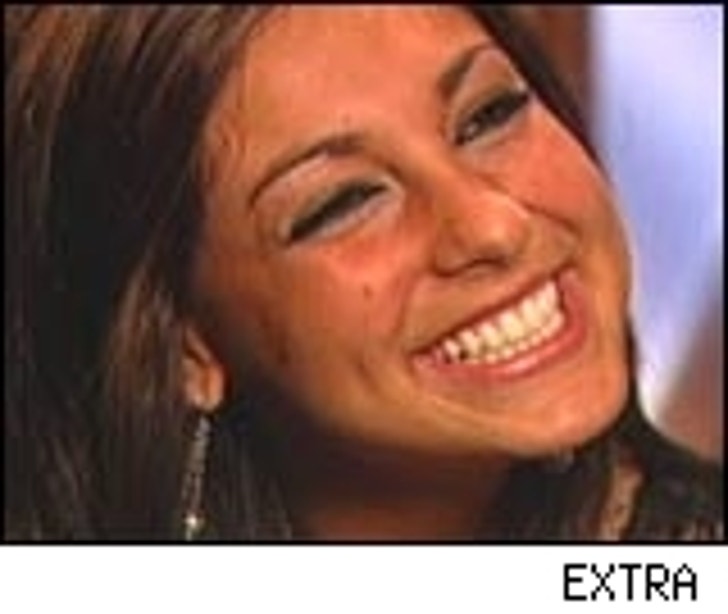 On tonight's (Nov. 30) 'Extra,' the girl who claims to have spent an intimate night with Nick Lachey is speaking out for the first time.

In an exclusive interview with 'Extra's' Carlos Diaz, Danielle Calo talks about the night she met Lachey and whether or not she feels responsible for breaking up his marriage.

"There's no way I had that much of an effect on their marriage," she tells 'Extra.' "No way."

Nick Lachey denies anything happened between Danielle and himself.

TMZ conducted a poll when the story first broke. A majority, 52 percent, felt that Nick did not cheat on Jessica with Danielle Calo. Does this new video change your mind? Watch and vote.

Click on the video on the right to see a sneak peek of Danielle's interview.