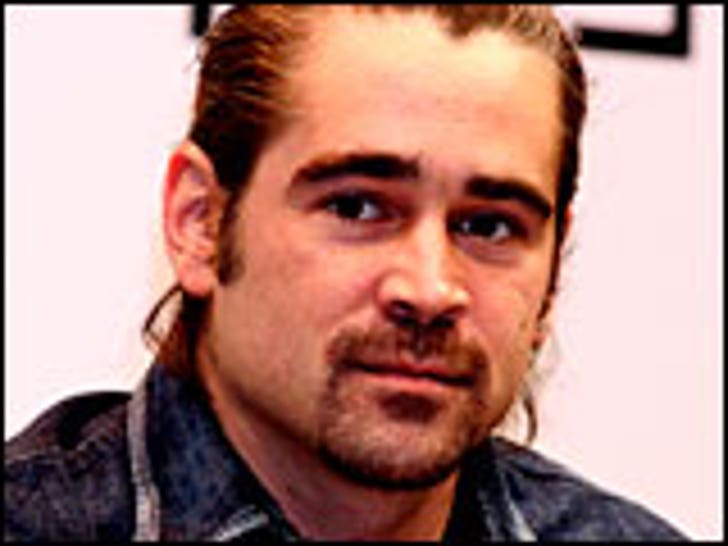 You can bet Irish hottie Colin Farrell has to fight off the ladies. Well, here's a plot twist! In 2005, one very wacky lass claimed the 'Phone Booth' star stalked her after steamy phone sex. Dessarae Bradford claimed in court papers that Farrell caused her mental anguish and wouldn't leave her alone. She demanded $5,000 plus the return of an erotic tape. Bradford made similar claims against movie star Alec Baldwin. Both stars denied even knowing the woman. Farrell's reps called the claims crazy. Some believe she is either hallucinating or trying to make a name for herself. Dessarae talked to our own Omar Lugones.