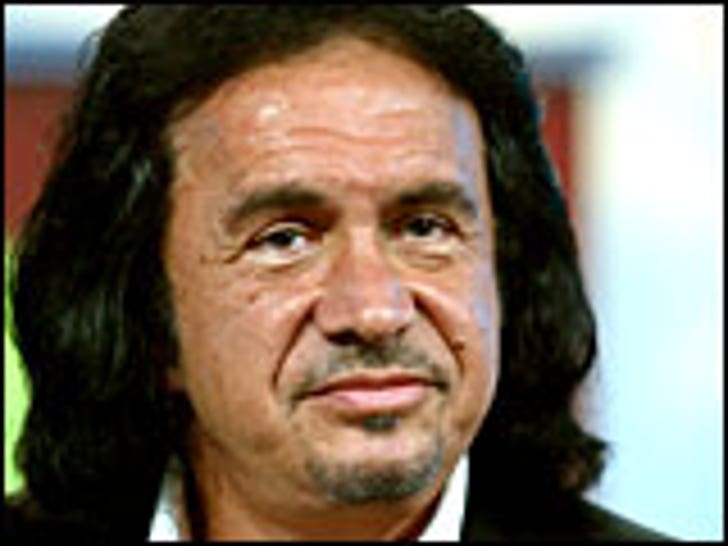 KISS rocker Gene Simmons is famous for his music and his tongue. After the rock star revealed his very long list of sexual conquests on a VH1 special, he was sued by a woman who said that she and Gene had been in involved in an exclusive, monogamous romantic relationship from 1972 through 1975.

The married, fiftyish woman says the documentary made her look like an "unchaste woman," adding she was confronted by family, friends, her husband, her adult son and her elderly dad and was embarrassed, humiliated and dismayed. As we say goodbye to 2005, this lawsuit remains alive! TMZ's Harvey Levin says it's no shocker that rockers will be rockers.