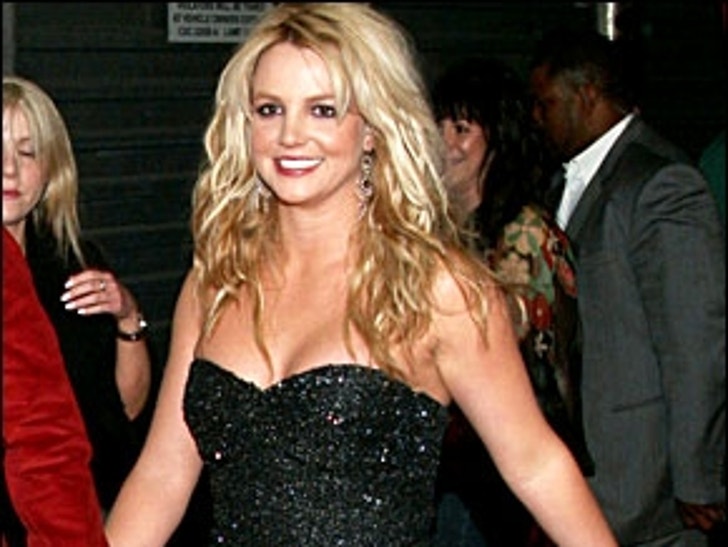 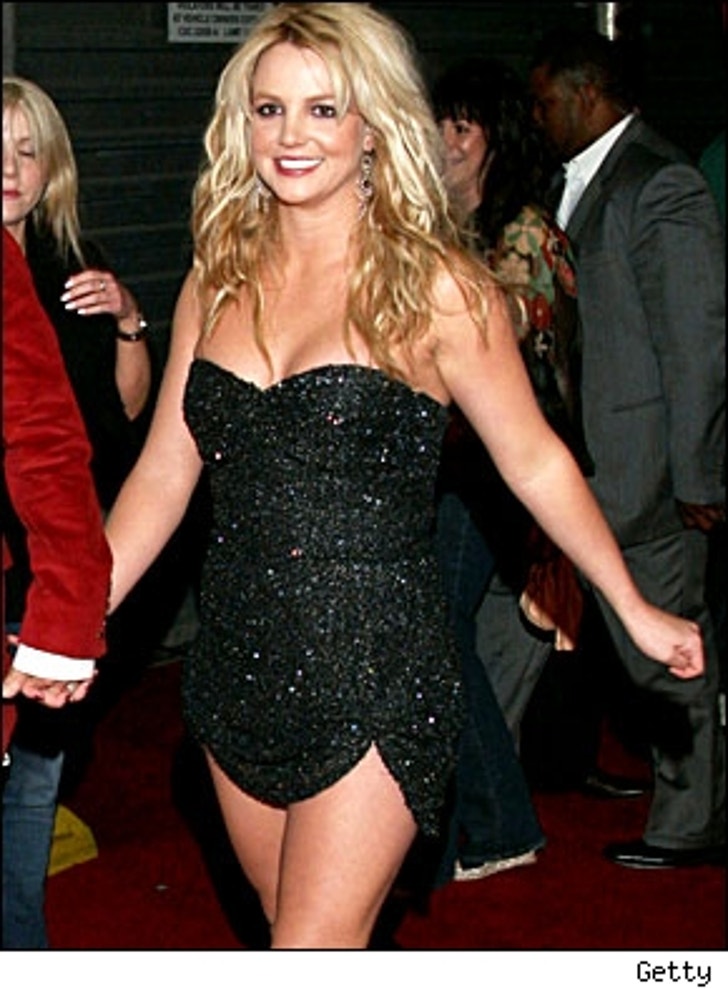 We're told Spears complained of stomach cramps. This afternoon, Spears' publicist told TMZ that her client was on her way home from the 'Will & Grace' set when she stopped at Urgent Care because she was coming down with a cold and not feeling well.

Spears has had a tough month. Last week, as TMZ first reported, the LA County Department of Children and Family Services opened an investigation into an incident in which Spears drove with her child in her lap.

TMZ subsequently located video shot last month which shows Spears getting in another vehicle with her son on her lap. It's unclear if she put the baby in a seat before the vehicle began moving seconds later.