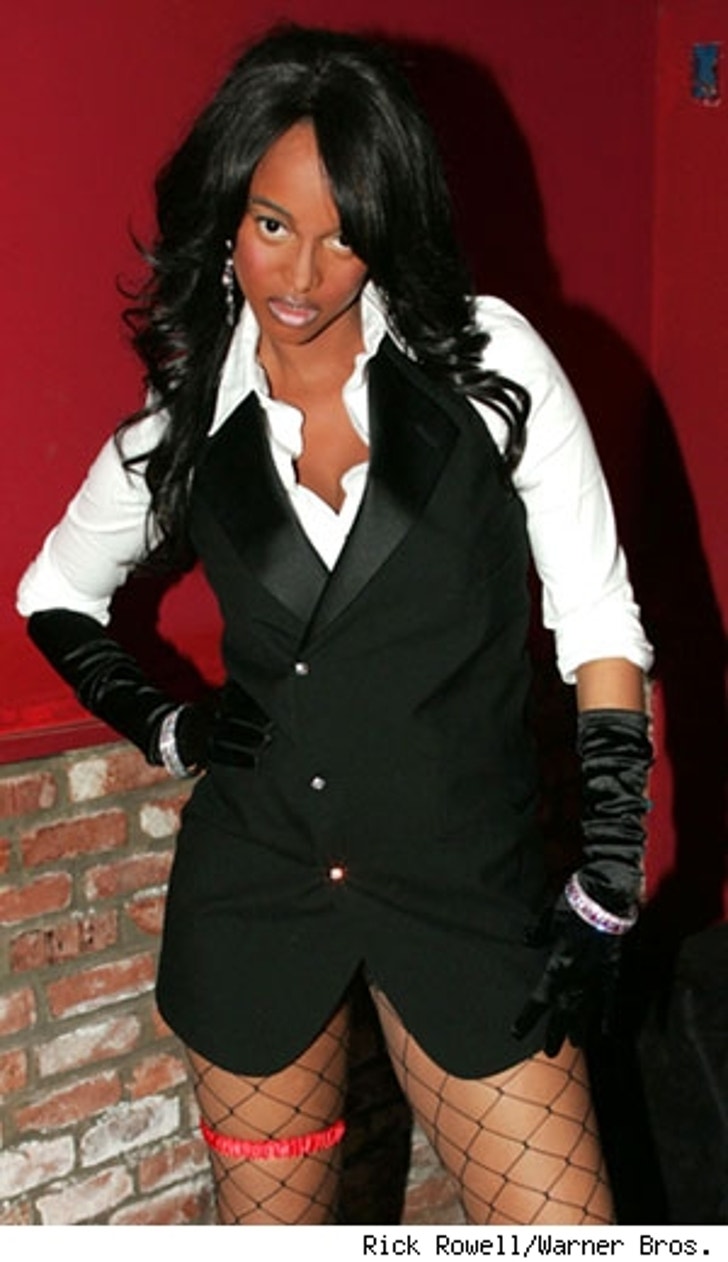 Talk show host Tyra Banks is becoming a stripper -- at least for one night.
On the Wednesday, March 1st episode of 'The Tyra Banks Show' (syndicated, check local listings or www.tyrashow.com for time and channel), Tyra goes undercover as a stripper in a topless club.

She explains, "So many women have emailed me and I've personally had so many conversations with my friends who are frustrated with the men in their lives spending so much time and so much money in strip clubs....I dated a guy that went to these places all the time, and he would say nothing was happening. And I was like, 'Yeah right.'"

Tyra continues, "When I found out the majority of business is from males from married homes, I wanted to go inside the minds of the men who frequent these clubs. I wanted to see and hear why they went. And the only way to do that was to go undercover and see for myself."

But just going incognito was not enough. Tyra wanted to become a stripper. Having never before set foot in a topless club, she dons a wig, fake teeth, a prosthetic nose, and a lot of makeup, and transforms herself into a dancer named "Chanel."

She says, "One thing I wanted to do is actually go up on stage and dance. I wanted to look into those men's eyes and know what [they are] getting out of this."