It must have just been the Vernal Equinox, because lately some stars have put on their boxing gloves, poised to knock each other out. It seems like a day doesn't go by when we don't hear about a new celebrity slug-fest. Here are TMZ's favorite recent pugilistic star squabbles. 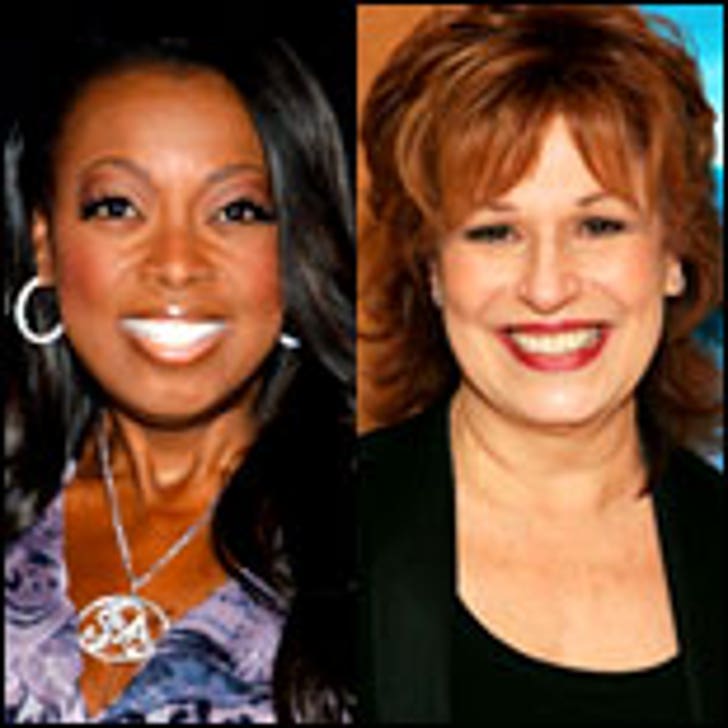 It appears that an all-out catfight is brewing on 'The View.' Star Jones has been in LA recovering from breast surgery, and on Monday she called in and told the girls to discount rumors that she almost died during surgery. Turning the conversation to her favorite subject -- herself -- fellow coffee-klatcher Joy Behar decided to cut Star off.

"Okay Star, that's enough about you! On to us. Bye!", Behar said. She was then cut off as she said, "Keep your tits perky!"

Star retaliated and was herself cut off when she told Behar, "I'm glad to see you haven't changed. Even today, you are still a bi--h."

Jones then thanked Elisabeth Hasselback and Barbara Walters for sending flowers, gestures not matched by Behar and Meredith Vieira.

By the way, count on two empty chairs at 'The View' come September -- Our sources say Vieira's headed over to NBC to take Katie's chair, and Star, who thinks she can be the next Oprah with her own show, is all but out the door. 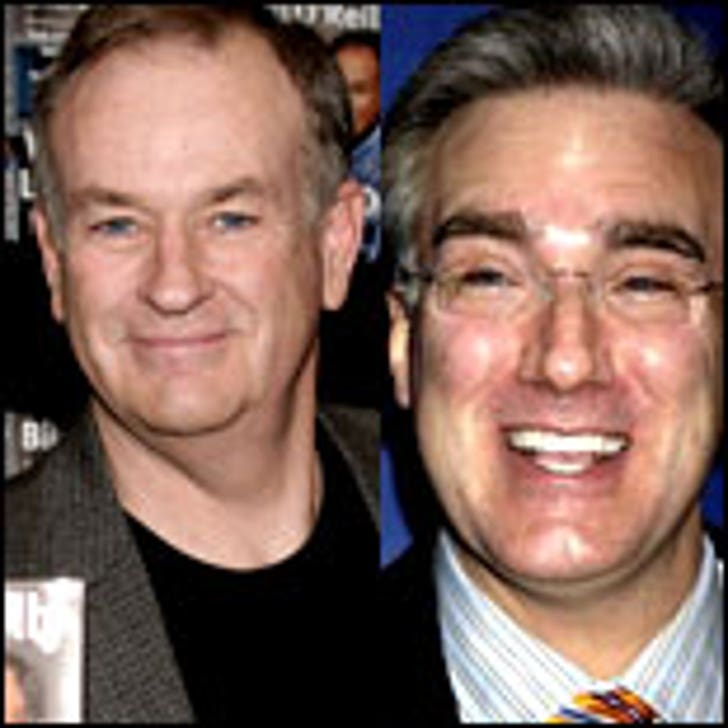 OK, so this one's been ongoing, but it may be the most hostile of all. And now these two cablers are dragging their respective parent news organizations, Fox News Channel and MSNBC, into the feud.

Olbermann responded, "most of what Mr. O'Reilly (says is) his typical obtuse short-hand of bullying and another word starting with 'bull. ... he can dish it out but clearly he can't take it."

Exhibit A in the Olbermann/O'Reilly war 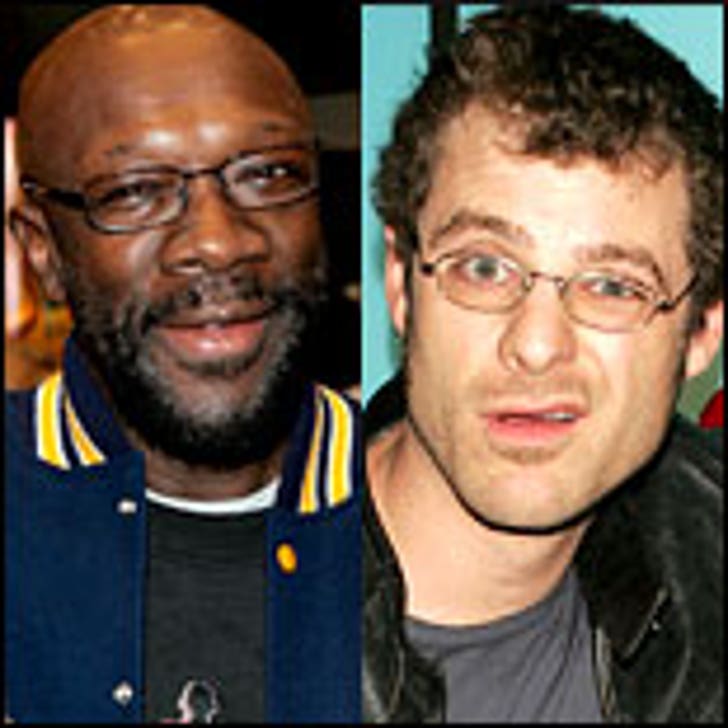 Two weeks ago, Isaac Hayes, who for nine seasons voiced the character of "Chef" on the Comedy Central animated series 'South Park,' quit the show in protest of what he considered religious intolerance by the show's creators, Trey Parker and Matt Stone.

Hayes, a dedicated Scientologist, said, "There is a place in this world for satire, but there is a time when satire ends and intolerance and bigotry towards religious beliefs of others begins. Religious beliefs are sacred to people, and at all times should be respected and honored. As a civil rights activist of the past 40 years, I cannot support a show that disrespects those beliefs and practices."

To which Parker and Stone responded, "This is 100 percent having to do with his faith of Scientology... He has no problem -- and he's cashed plenty of checks -- with our show making fun of Christians." 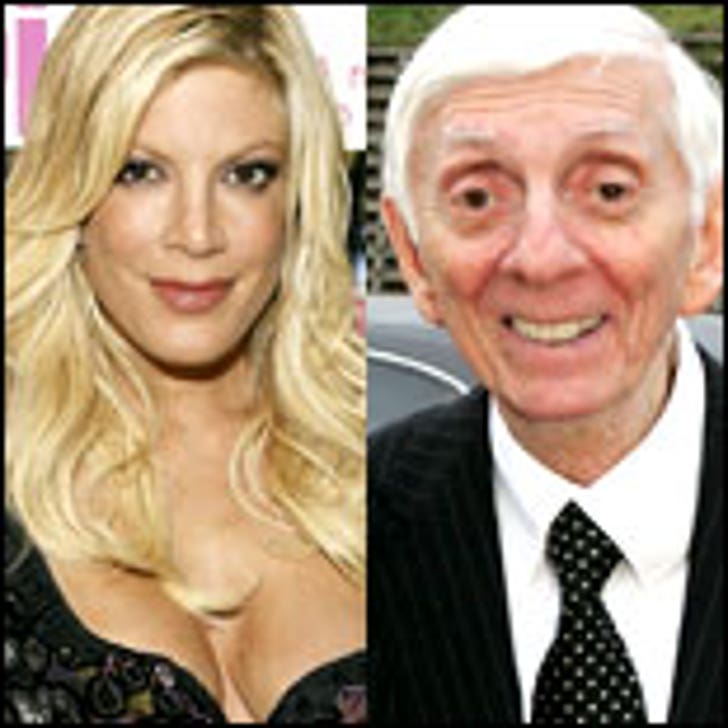 Tori Spelling vs. Her Parents:

Tori Spelling's new VH1 show, 'So NoTORIous' makes a mockery of her own family -- the actress takes stab at the nepotism which made her famous.

In the show's first episode, Tori makes fun of her mom's (played by Loni Anderson) "eBay room," an amalgamation of crap that Candy Spelling is reportedly addicted to buying on the online auction site.

Candy reportedly threatened Tori with a lawsuit if she kept this scene in the show, and now the two aren't talking.

Meanwhile, Tori Spelling's dad probably has bigger legal problems of his own.