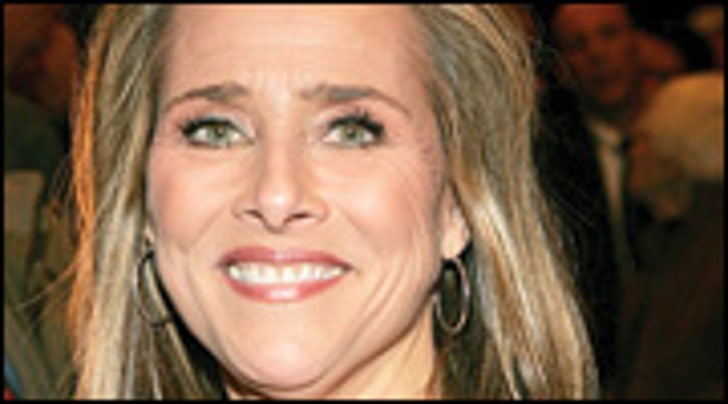 1. Proud of her impressive hard-news background, which includes a two-year stint as one of the first female journalists on '60 Minutes, Meredith has won six Emmy awards for her reporting. Her 1995 report on white supremacists in America brought her several awards - and the ire of some of the country's most dangerous domestic terrorists.

2. She's had three dramatic roles: A part in 'The Stepford Wives' movie, an appearance on 'The Practice' and the soap, 'All My Children.'

3. Her husband of 19 years, noted journalist Richard M. Cohen, is legally blind -- the result of MS. "I don't see much detail," he once told USA Today. "I don't see things in the distance or anything small. I have trouble reading -- all the problems one would expect living daily with severe vision problems."

4. Her older brother, Ed, holds both a law degree and a doctorate in chemistry from Harvard and is considered one of the nation's foremost experts on the U.S. Constitution. Laws regarding America's monetary system are his specialty, and he has won three cases before the U.S. Supreme Court.

5. She's usually pantyless on 'The View.' According to IMDB, she finds wearing underwear with pantyhose redundant.