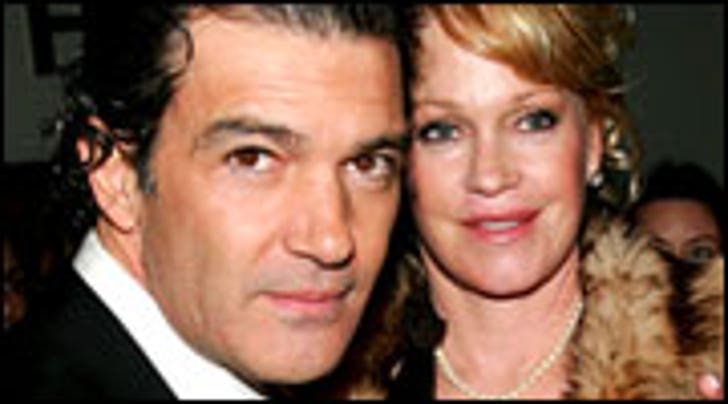 A designer is suing Melanie Griffith, claiming he turned her from a fashion "don't" to a fashion "do" but didn't get the credit.

In the lawsuit filed Friday in Los Angles Superior Court, Niklas J. Palm claims he reorganized "closets full of Griffith's casual and formal wear; to sort out what is stylish and what is not..."

Niklas claims that in 2005 Griffith asked him to design a dress for the Golden Globes. He says he did research on Griffith's past outfits and his findings were, "not at all positive or flattering for Griffith..."

Palm alleges that Griffith wore his dress on the red carpet to rave reviews but didn't get a shout out as promised.

The designer has also named Griffith's husband, Antonio Banderas as a defendant.

The designer is seeking, among other things, $27,000 in damages.