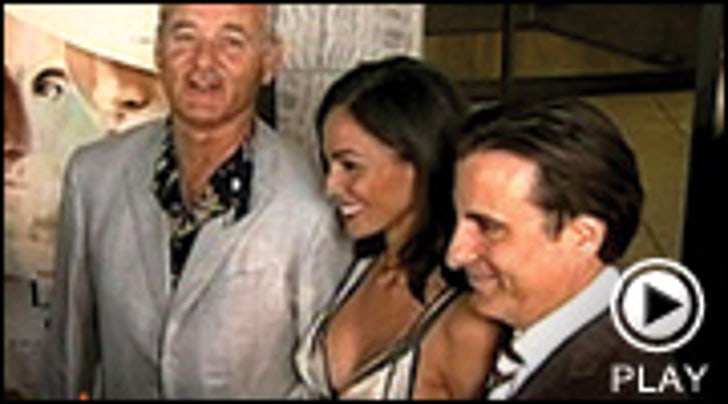 Andy Garcia and Bill Murray were among the stars of 'The Lost City' to come out for the film's premiere last night in Hollywood. The movie is set in Cuba during the revolutionary late-1950s.

'The Lost City' comes out in limited release April 28.